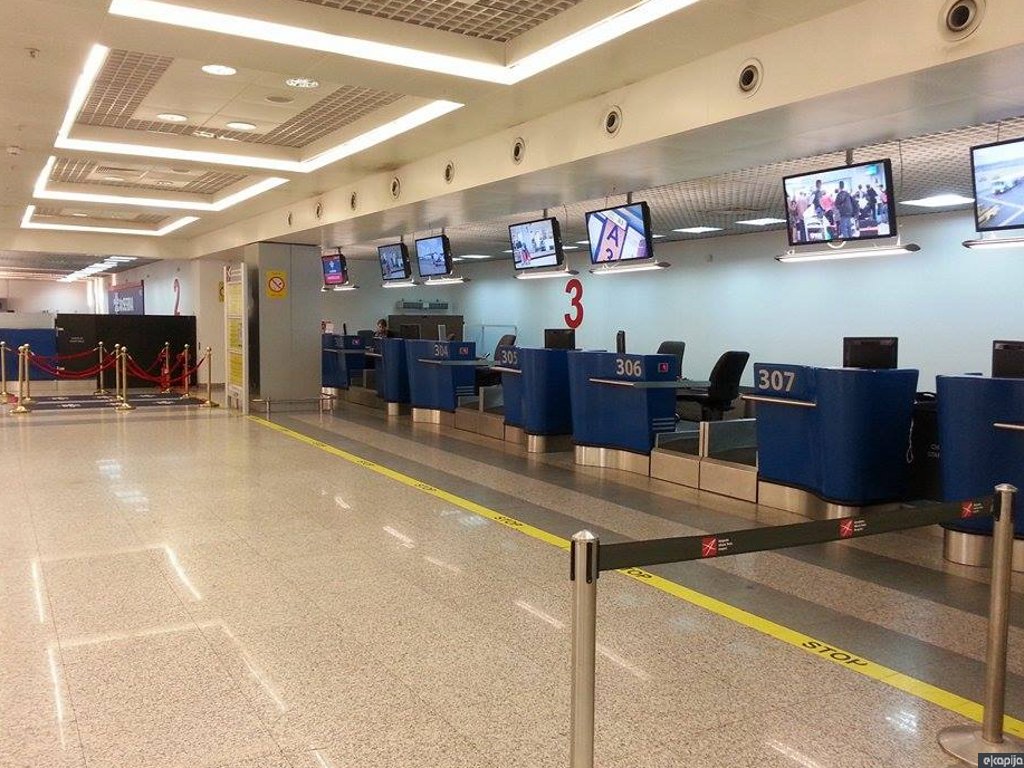 Illustration (Photo: Ivana Bezarević)
Prime Minister Ana Brnabic has confirmed that a decision was adopted on May 8 that the citizens of Serbia will need a negative PCR test, not older than 72 hours, in order to enter Serbia and in the absence of such a test, they will have to be quarantined for 14 days.

In a statement for Television Pink, Brnabic said that citizens could leave Serbia, and that requirements for entry into other countries depended on the country to which they travel.

She added that the procedure for entry of foreigners to Serbia had been liberalized, which is important because of the economy and foreign students, who will also need to provide a PCR test showing that they are negative for COVID-19, not older than 72 hours. She added that their movement would be limited to some extent, in accordance with needs.

The Prime Minister underlined that personal responsibility of citizens continued to be the most important because strict restrictive measures had been abolished.

She stated that a slight jump in the number of newly infected people with coronavirus had been recorded that day compared to the day before, but that more testing had been done too and the percentage of those that tested positive against the total number of tests was approximately 1.6.

Brnabic underlined that now everything boiled down to personal responsibility and urged citizens to take precautions, use masks, gloves, wash their hands, hold distance and respect the ban on large gatherings.

Citizens who travel abroad, to countries which insist on a health passport, will be able to test for coronavirus in Serbia for around 6,000 dinars, Branimir Nestorovic, a pulmonologist and a member of the Crisis Group, said on TV B92.

He also said that citizens would be able to test at their own request in that case and that the testing would be carried out at the laboratory of the Clinical Center of Serbia.
Companies:
Vlada Republike Srbije Beograd
Tags:
Government of Serbia
entry to Serbia
Ana Brnabić
PCR test
testing for coronavirus
coronavirus
Covid 19
Branimir Nestorović
Share: