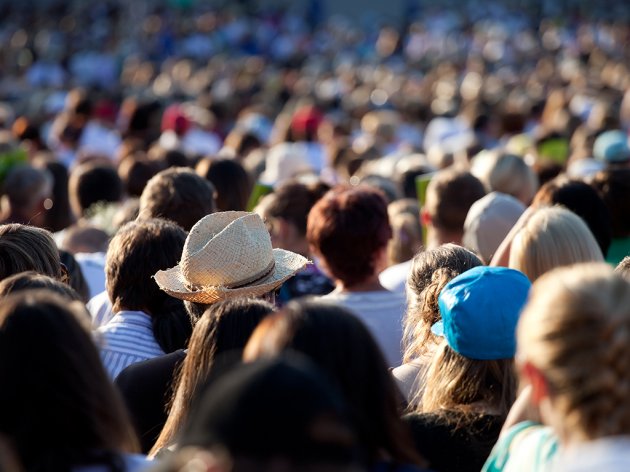 Illustration (Photo: Ints Vikmanis/shutterstock.com)
The Minister of Internal Affairs of Serbia, Nebojsa Stefanovic, said that, when it comes to public gatherings, there were two rules – there can't be more than 50 people and the gathering needs to be announced to the police at least five days in advance, the government says on its website.

In his statement for Tanjug, Stefanovic explained that the measure proposed by health workers applies – that the gathering cannot feature more than 50 participants and that it needs to be announced to the police station in charge at least five days earlier, as per the Law on Public Gatherings.
Companies:
Ministarstvo unutrašnjih poslova Republike Srbije
Tags:
Ministry of Internal Affairs
Nebojša Stefanović
gatherings
organization of gatherings
public gatherings
Law on Public Gatherings
Share: