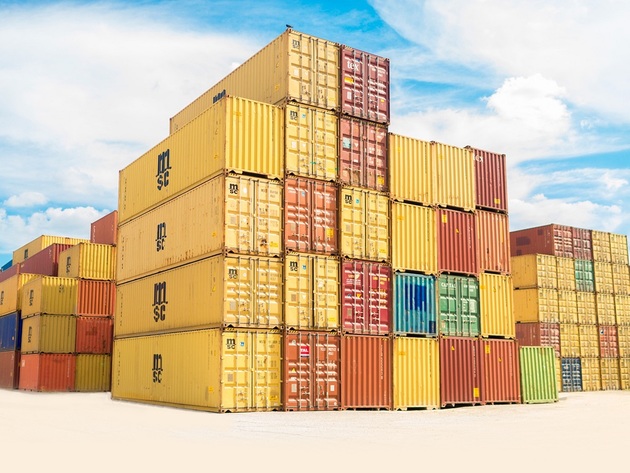 (Photo: frank mckenna/unsplash)
When the Regional Director of the European Bank for Reconstruction and Development (EBRD) for the Western Balkans, Zsuzsanna Hargitai, announced that the bank could support the construction of a new port in Belgrade, the topic became current. The right location for the project is still being sought, and it was said last November that the port would most likely be built not far from the Pupin Bridge.

However, the Ministry of Construction, Transport and Infrastructure, which provided close to EUR 1 million in donations from the WBIF for the preparation of a preliminary feasibility study with a general project for the construction of a new port in Belgrade, has not confirmed this.

– The preparation of said technical documentation is in progress, and an analysis of options, an integral part of the preliminary feasibility study, is expected to be completed by the end of June. Three options, defined as the optimal ones, are currently being considered as part of this analysis. The solution defined as the best will be processed in more detail through the General Project – the ministry told eKapija.

They add that the COVID-19 pandemic outbreak has caused a delay by two months compared to the planned geotechnical and bathymetric surveys.