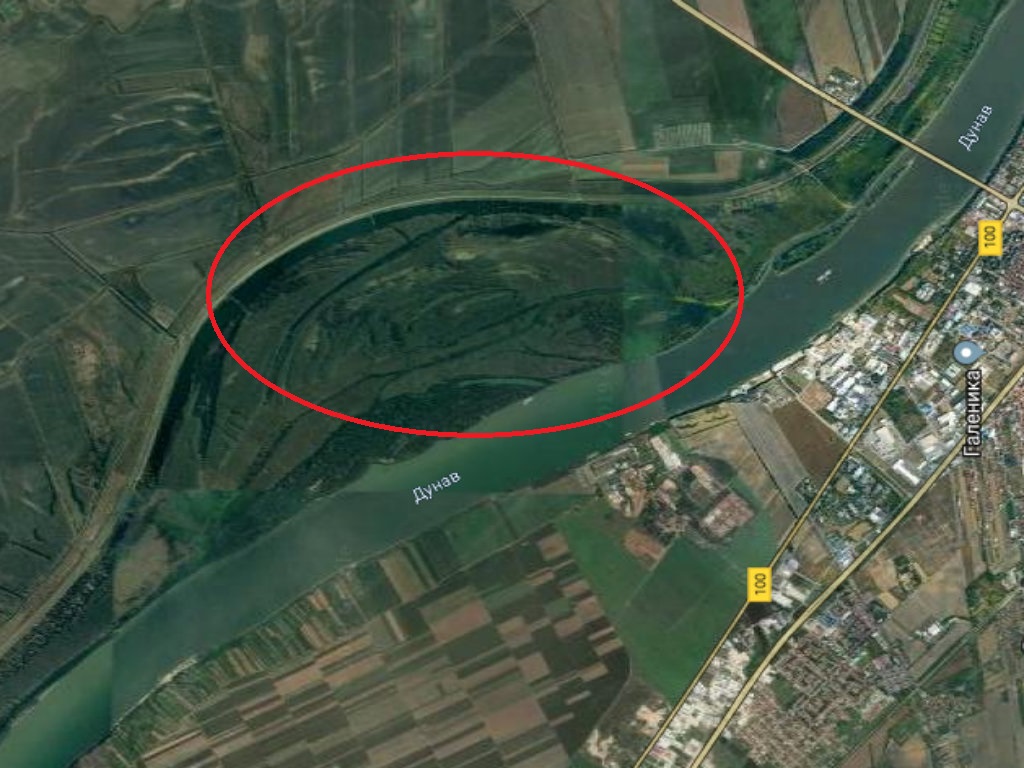 Port of Belgrade (Photo: Google Maps/screenshot)
The Regional Director of the European Bank for Reconstruction and Development (EBRD) for the Western Balkans, Zsuzsanna Hargitai, has announced the bank's support to new transportation projects in Serbia.

The Minister of Construction, Transport and Infrastructure of Serbia, Zorana Mihajlovic, said at her meeting with Hargitai that one of the important projects financed by the EBRD was the construction of the first section of the Nis-Merdare-Pristina highway, from Nis to Plocnik, the tender for which is planned for late summer.

They also talked about the EBRD's support to the rehabilitation of regional and local roads in Serbia and the possibility of support of European banks to the reconstruction and modernization of sections of the rail Corridor 10, from Velika Plana to Nis.