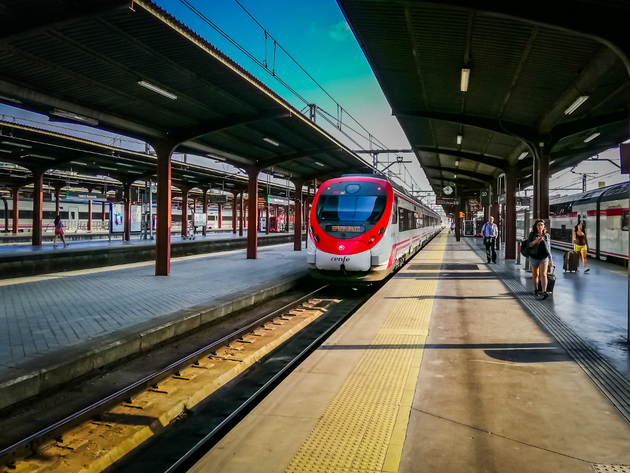 Illustration (Photo: Vivvi Smak/shutterstock)
Hungary and China have signed a loan agreement to finance the construction of a railway link between Budapest and Belgrade, Finance Minister Mihaly Varga announced on Friday, kickstarting a project that has been stalled for years.

A section of the railway in Serbia, between Belgrade and Subotica, is already being built, and the works are currently carried out on the section up to Novi Sad.

The venture, part of Beijing’s One Belt, One Road initiative intended to open new foreign trade links for Chinese firms, would be the first major Chinese infrastructure project inside the European Union.

Its aim is to help ship Chinese goods from Greece to western Europe, but key sections in the Balkans are missing.

Chinese loan to provide 85% of the funds for the project

Varga told Reuters on Friday that the 20-year, USD 1.855 billion loan carried an annual interest rate of 2.5% and an early repayment option. He also said there was a five-year grace period on the principal repayment.

He said this way 85% of the financing comes from China as a loan while 15% is provided by Hungary, Reuters reports.

Earlier this month, Hungary submitted legislation to classify all data included in contracts for the USD 2.1 billion, tax-payer funded rail project for 10 years. The bill argued that its aim was to help secure a loan from the Chinese Export-Import Bank.

The project, Hungary’s second most expensive project after the Paks nuclear plant to be built by Russian Rosatom, gets a go-ahead just as the Hungarian economy heads into recession amid the coronavirus pandemic.

– We have a loan agreement that is advantageous and secure for Hungary – Varga said in a Facebook video, adding that the terms of the loan were “favorable relative to the currently available debt financing conditions.”

Varga said the new rail link, to be completed by 2025, would allow Hungary to be a center for European logistical networks as Chinese goods travel from Greece to western Europe.

The 150-km Hungarian stretch of the railway will be built by CRE Consortium which includes holding company Opus Global, controlled by Lorinc Meszaros, an associate of Prime Minister Viktor Orban.

The project has suffered significant delays. China, Serbia and Hungary signed a memorandum on the rail route in 2014. Construction in Serbia started in 2018 after it borrowed USD 297.6 million from China.

– We should take a look at how the construction is going further to the South, as there is no point to this project until the entire railway is constructed as far as the port of Pireus – said a Hungarian expert in Chinese relations who wished to remain unidentified.

“China has a political motivation” in pursuing the project, even if financially this is not a major business project for China, he said, Reuters reports.