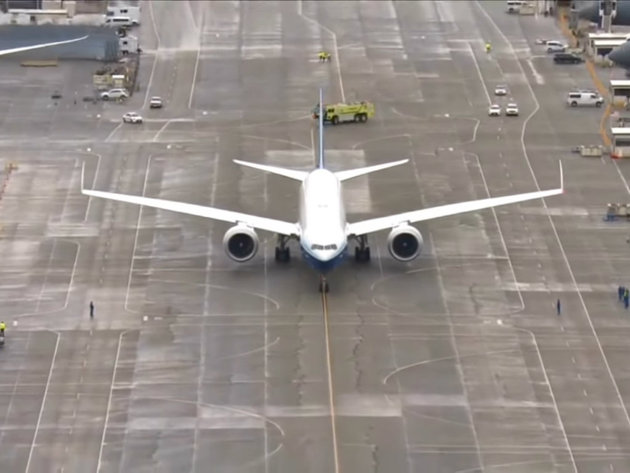 Boeing accused Embraer of failing to meet conditions for closing the transaction, without specifying the details.

The deadline for the closing of the deal was April 24, in line with the agreement reached in early 2019, but the antitrust procedures forced the companies to try to set a new deadline.

Two unnamed sources told Reuters that Embraer had refused to extend the deadline. The Brazilian company has declined to comment.

In July 2018, Boeing reached an agreement on the purchase of 80% of Embraer's commercial aircraft division, in order to directly compete with Airbus in the medium-sized aircraft (up to 150 seats) market.

At the time, Embraer aggressively defended the sales agreement, claiming it was crucial to the company's survival.

Only logged-in users can comment.
Latest
Most read
FEST Most Probably to Take Place from April 2-11 20.01.2021.
Energy Community Invites Members, Including Serbia, to Reconsider Aid to Coal Sector 19.01.2021.
World Premiere – Bunkering of New-generation LNG-powered Container Ships Begins in Rotterdam 19.01.2021.
CCIS: Incentives for Foreign and Local Cinematographers to Bring Most Developed Productions to Serbia 19.01.2021.
Norwegian Company to Join Wind Farm Building Efforts in Serbia 19.01.2021.
Mineral Resources in Serbia Worth Around USD 200 Billion 19.01.2021.
2020 RETROSPECTIVE: Investments and Plans in TELECOMMUNICATIONS and IT Most Interesting to eKapija Users 19.01.2021.
A Step Closer to the Construction of Hotel InterContinental and Business Tower in New Belgrade – Delta to Invest EUR 130 Million in New Complex 17.12.2020.
Weather
Weather forecast