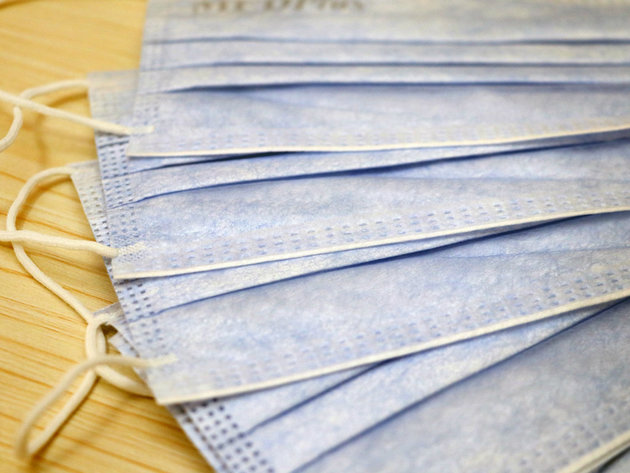 Illustration (Photo: Unsplash/Macau Photo Agency)
When the Ruma-based company HealthCare starts producing protective suits, gloves, footwear and hats this summer, in addition to masks, Serbia will be able to achieve independence from any import of medical equipment, the factory's director, Aleksandar Podravac, said for Tanjug.

The Serbian facility of this factory, whose seat is in China, has been operating since 2015. Immediately after the epidemic was declared in Serbia, the factory started producing sewn masks, and then ordered the system for the production of triple-layer surgical masks from China.

They plan to open a new company, as a separate legal entity, in the upcoming period. This company is supposed to produce safety equipment exclusively.

– I can announce that we will get a machine for the production of KN95 masks and open a facility for the making of protective suits, footwear, hats and gloves this summer. We will be able to produce everything the Serbian market needs. Our aim is for Serbia to be fully independent of any kind of import of medical equipment in a few months.

He says that the final parts for the machines which produce surgical masks had arrived on Saturday and that they had since reached the capacity of 100,000 masks a day.

– We are aiming for 200,000, which would make for a million to million and 200,000 masks a week. This more than covers the Serbian market and opens the possibility of export – Podravac says.

The company, Podravac says, has a contract with the National Health Insurance Fund, based on which they buy masks daily, sending them where they are needed.

A total of 200 people will be employed at the planned protective suit manufacturing facility.

– We are a company which grows 120% a year, so it's not unusual for us to employ new workers. We have around 1,000 now, which is 100% more than last year, when there were 500 – Podravac said.
Companies:
Healthcare Europe d.o.o. Ruma
Republički fond za zdravstveno osiguranje Beograd
Tags:
Aleksandar Podravac
masks
protective suits
gloves
protective footwear
protective gloves
epidemic
coronavirus
covid 19
triple layer surgical masks
production of safety equipment
KN95 masks
Share: