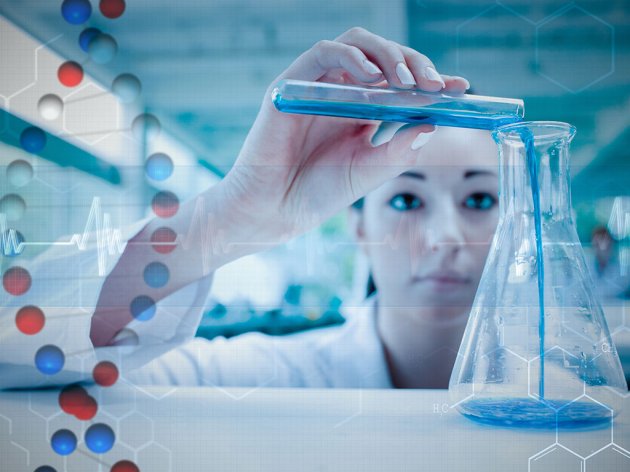 Illustration (Photo: science photo/shutterstock.com)
Air Serbia aircraft, carrying equipment from China for two state-of-the-art laboratories donated to Serbia to assist in the fight against coronavirus, landed at Nikola Tesla Airport last afternoon. Thanks to this assistance, as early as next week, 2,000 coronavirus tests will be performed daily at the new laboratory at the Clinical Center of Serbia in Belgrade, while another laboratory in Nis will be able to perform 1,000 tests a day.

The plane was welcomed at the airport by Mining and Energy Minister Aleksandar Antic, State Secretary of the Ministry of Health Berislav Vekic, Chinese Ambassador to Belgrade Chen Bo and representatives of Chinese companies Zijin and BGI, which are among the donors, the Government of Serbia says on its website.

Antic pointed out that the delivered equipment would allow Serbia to double its testing capacity, which will significantly affect the coverage of the people who need to be tested in order to definitely defeat the virus.