What a Summer Vacation in Italy Might Look Like – Plexiglass Booths on the Beaches, or Separation of Mats? 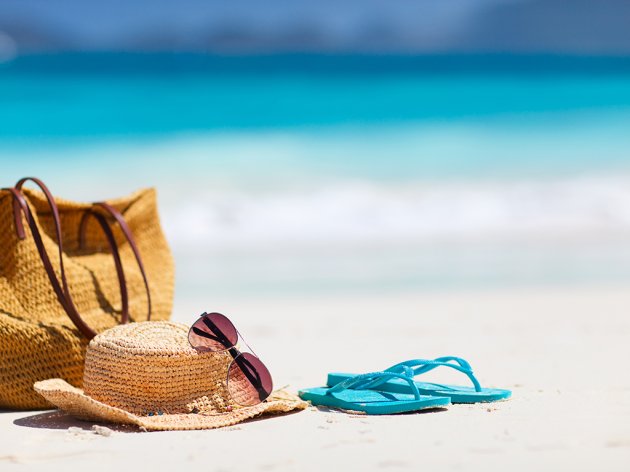 Illustration (Photo: BlueOrange Studio/shutterstock.com)
In Italy, one of the countries most affected by the coronavirus pandemic, they're working on a plan to save the summer tourist season.

One of the ideas to secure safety on the beaches involves the use of plexiglass booths, which would separate the spots with parasols and mats.

This solution, proposed by a construction company from the Emilia-Romagna region, on the Adriatic coast of Italy, hasn't been welcomed by all, Italian media report.

Experts estimate that the concept would rather lead to dehydration problems than prevent the spreading of the virus.

It is estimated that the only way to recover the summer season will be to set up parasols and mats at a safe distance from each other, whereby, according to estimates, their number will drop by 50%.

Italy has extended the general quarantine measures until May 3 and there's more and more of those who are facing economic consequences of the blockage. According to an estimate by the Confturismo tourism organization, the state will have lost 30 million tourists in the March-May period.
Tags:
beach
summer vacation
plexiglass booths
coronavirus
Share: