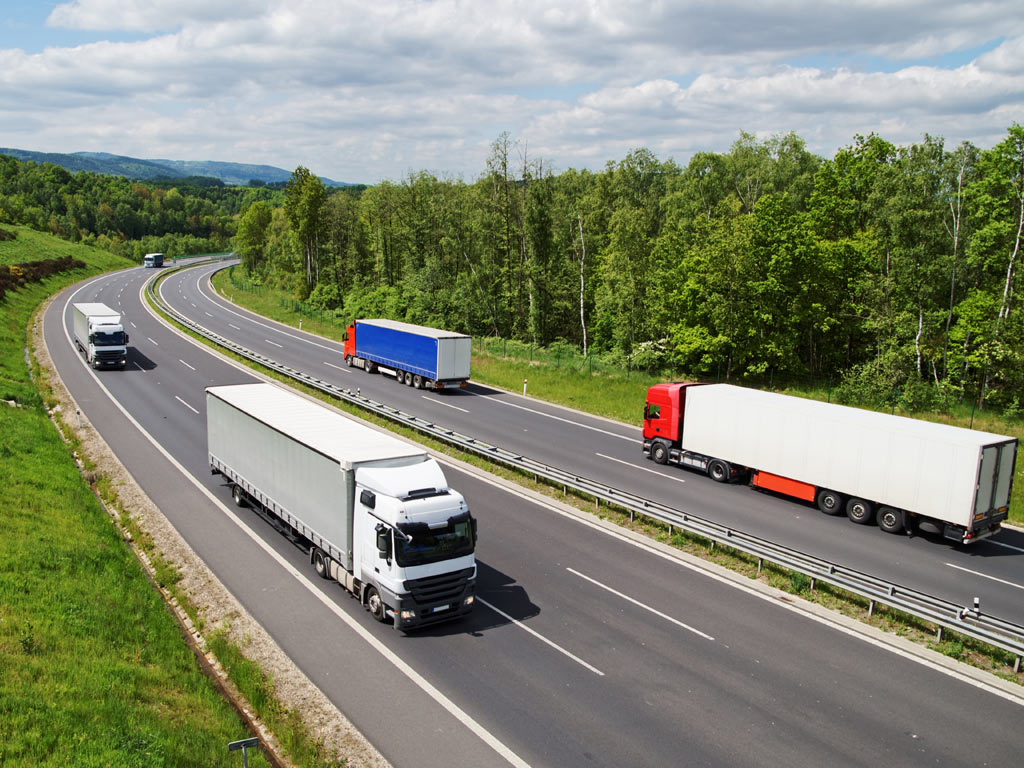 Illustration (Photo: Milos Muller/shutterstock.com)
The CEFTA Secretariat has announced that the implementation of the green corridors system begins at certain border crossings within the CEFTA region on Monday, April 13, and when they meet the proscribed technical requirements, other crossings will be included in the system as well, the Chamber of Commerce of Serbia announced.

The system of green corridors is established in order to facilitate the traffic and trade of goods in the region, in the conditions of the considerably slowed down transport as a consequence of additional measures of protection of the populace and borders from the Covid-19 pandemic.

The border crossings and green lanes within this system are open for all kinds of goods, whereas products of special humanitarian importance are subject to an additional regime of previous announcement, providing them with special priority at border crossings along the green corridors. Certain food and feed products, medicines, medical and protective equipment necessary in suppressing the virus and protecting the populace from the epidemic are subject to this regime.

At the proposition of the CEFTA Secretariat, the CEFTA Parties have adopted a list of the main products which will be transported along the green corridors without delays. In order to secure an unobstructed flow of the products on the list, the CEFTA Secretariat has updated the Systematic Exchange of Electronic Data (SEED) between the customs administrations and other border services.