Ban on Export of Oil and Yeast to be Removed 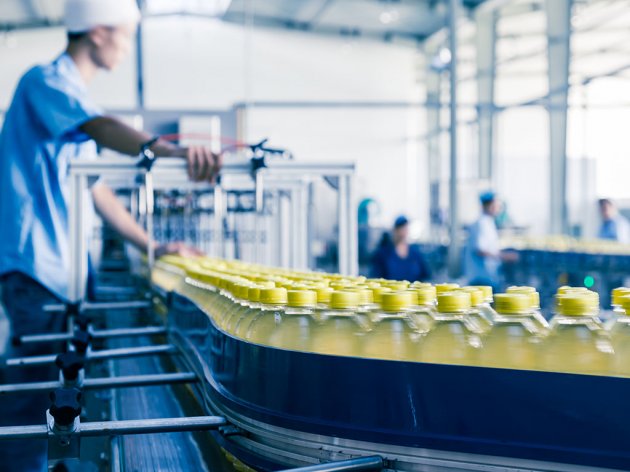 Illustration (Photo: 06photo/shutterstock.com)
The Minister of Trade of Serbia, Rasim Ljajic, has stated that the government will remove the ban on export of oil and yeast, the most demanded products in the past period, tomorrow.

Ljajic reminded that the ban on the export of sugar and flour had been lifted previously and added that, in March, due to the increased demand, the exports of flour had matched those of January and February.

– No problems are to be expected in deliveries of vital supplies – Ljajic said on TV Prva and added that occasional problems could occur when it comes to the delivery of certain types of goods, but not vital supplies, the government says on its website.
Companies:
Ministarstvo trgovine, turizma i telekomunikacija Republike Srbije
Tags:
Rasim Ljajić
oil yeast
export of oil
export of yeast
sugar
flour
export of sugar
export of flour
Share: