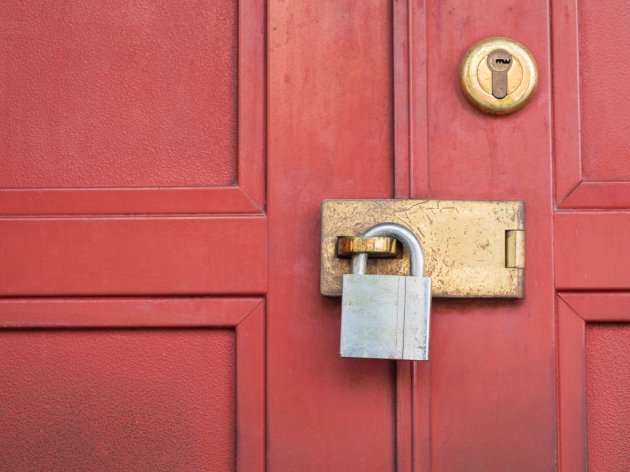 Illustration (Photo: Khomson Satchasataporn/shutterstock.com)
Serbian Prime Minister Ana Brnabic said that a decision to have large companies closed for 7 to 14 days was being considered.

– We are trying not to do that, as they are important for the country's economy – the prime minister said on TV Prva.

According to her, the implementation team, along with the minister of finances, is working on economic measures daily, and some of the measures have already been implemented, such as, for example, not paying taxes and contributions.

As Brnabic points out, it is extremely important for pensioners that that the payment of pensions as an integral sum, and not in parts, will begin on April 10, and a one-off support of RSD 4,000 will be paid on the same date.

– We will allow banks to work on the weekend in order to pay out the pensions – the prime minister said.
Companies:
Vlada Republike Srbije Beograd
Tags:
Ana Brnabić
coronavirus
aid to economy
banks working hours
aid to pensioners
one off help
Share: