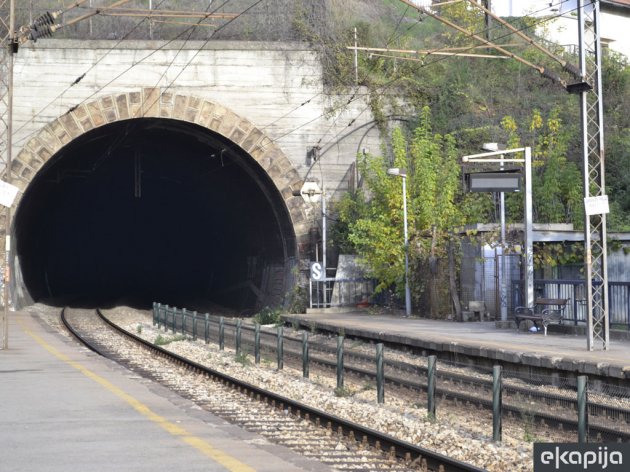 Illustration (Photo: Ivana Vuksa)
The Russian RZD International and Serbian building companies have completed the excavation of the right-hand tube of the Cortanovci Tunnel on the future high-speed railway between Stara Pazova and Novi Sad, despite the crisis caused by coronavirus.

The director of RZD International in Serbia, Mansurbek Sultanov, who attended the opening of the tunnel tube, around 1.1 kilometers long, announced that the entire section between Stara Pazova and Novi Sad would be completed within the deadline, that is, by November 2021.

Sultanov pointed out that the right-hand tube had been dug through before the deadline, considering that the promise made to the Government of Serbia was for it to be done by mid-April.