Serbia Leads in Export of Sour Cherries in the World in 2019 in Quantities, Not in Value 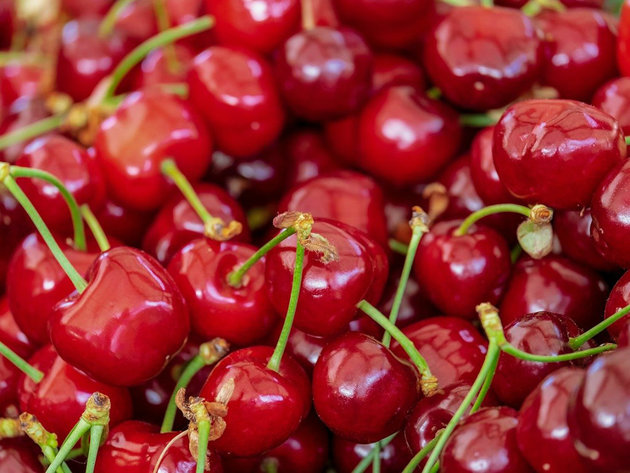 However, in terms of export value, Serbia is only fourth, behind the U.S.A, Canada and Hungary, as the first two sell sour cherries at ten times the price, and Hungary's price is around 50% higher. The average exporting price for Serbia was around 70 dinars per kilogram (570 euros per ton).

In addition to Hungary, of the countries bordered by Serbia, Croatia and Bulgaria also export sour cherries, but in much smaller quantities and at much lower prices.

Serbia's exporting results in terms of quantities are down to the export to Russia, which has increased 6.2 times since 2012. At the time of the agricultural census, three fifth of the exporting value was down to Germany, but the value has dropped by two fifths since then. Sour cherries are also exported to B&H, Austria, Hungary, Italy and Romania and another five countries at less than EUR 100,000 per country.