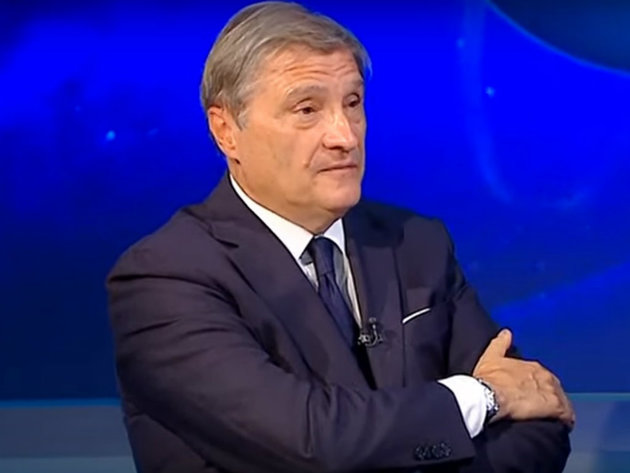 Dragan Djuricin (Photo: YouTube/screenshot)
The economic measures that the Government intends to carry out due to the coronavirus crisis are necessary, as they aim to enable the economy to function more easily and are as such complementary to the measures adopted by the government and the National Bank of Serbia (NBS) in the past days, says Dragan Djuricin, a professor at the Faculty of Economics in Belgrade.

Read about the measures in a separate article.

The economic pause, Djuricin told Tanjug, suffers two shocks, one from the side of demand and the other from the side of supply, which is why, as he says, it is important for the state to use its liquidity reserves, which exist on the basis of the fiscal room secured through good operations in the past two to three years, but also in the first month and a half of the current year.

– The focus is on facilitating the conditions of doing business, primarily considering that the main macroeconomic stabilizer in such situations is the keeping of jobs. Also, the measures have a certain stimulating character, but I believe that stimulating measures will come only after we exit the crisis – Djuricin says.

As he says, the projection of the Government of Serbia is that the pandemic crisis will last for another quarter directly, after which slight aftereffects will be felt and then gradually subside.

He explains that a considerable negative growth rate will be realized in the second quarter, after which the economy would slowly recover, with the effect of the crisis at the end of the year, with these measures, being around minus two compared to what was projected.

This means, he adds, that the budget deficit will be increased to 9%, while also considering that, with the indirect measures of incentives to the economy through banking guarantees and credits provided by the Development Fund, it will reach around 11%.