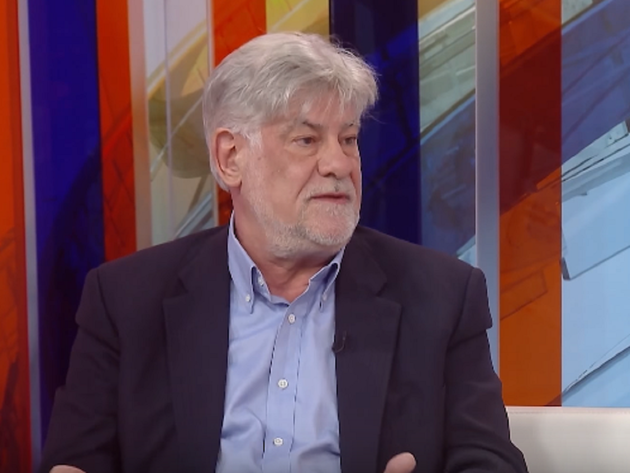 Zoran Drakulic (Photo: YouTube/screenshot)
The temporary postponement of credit repayment is a good measure for companies, but banks have therefore stopped approving new credits, and no credits means to economy, the president of the Serbian Business Club, Zoran Drakulic, said today.

He told Tanjug that it would become apparent the next day, when the announced set of economic measures are presented, how the state would guarantee lending to banks.

He says that some other countries have adopted measures by which the central bank and the state provide guarantee for a certain percentage of the risk in case the companies cannot repay the money.

Drakulic said that he didn't know the details, but that he had heard from bankers that the funds amount to around EUR 2 billion.

He notes that, for banks, those are not small funds and that many companies they lend money to could fail in the meantime.

– Additional liquidity should be injected in those banks, as the economy needs to survive and new credits are needed, because, if there are no credits, the economy is still dead – Drakulic said.

He says that companies are now experiencing problems with contracts that have already been signed, for example, for the purchase of goods. Now that banks are no longer lending, such companies, although they've already been given a guarantee and had their loans approved in a way, are in a problem, as the banks didn't know how to act.

– It's important for banks to be able to function normally, so that the economy could function as well – Drakulic said and expressed his expectation that, when it comes to banks, measures similar to those implemented by some countries in the region would be adopted.
Companies:
Srpski poslovni klub Privrednik Beograd
Tags:
Zoran Drakulić
banks
credits
approving loans
moratorium on loans
coronavirus
aid to economy
Share: