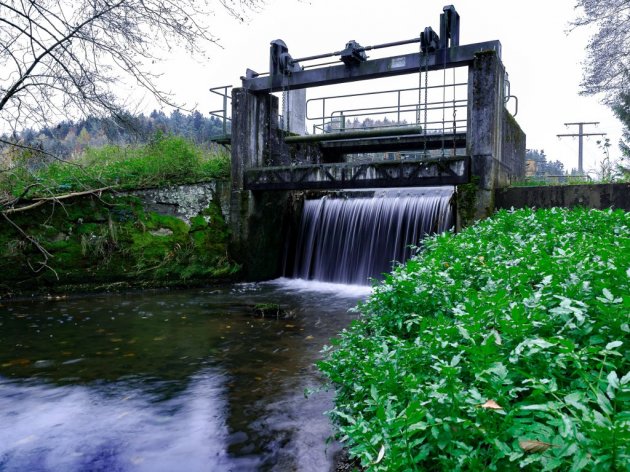 (Photo: iLUXimage/shutterstock.com)
The PE Elektroprivreda Srbije (EPS) has opened a tender for the services of project supervision of the reconstruction of small hydro power plants East and West.

Energoprojekt-Hidroinzenjering from Belgrade, under the contract with the PE EPS, is preparing projects for the works on the reconstruction of these SHPPs.

The works for SHPP Sicevo entail the construction of a new machine building with the installation of two new production generators and side equipment.

As said, the service of project supervision entails: visual examination of the facilities and the works, providing instructions to the contractor, cooperating with the contractor and the designer and solving all other issues that arise.

Bids may be submitted by April 24, at 9 am. They will be opened on the same date at 10 am at the premises of EPS.

The productivity and the reliability of said SHPPs are substantially reduced due to age and long-term exploitation.

– Some of these SHPPs need to be reconstructed and modernized, which will lead to an increase in the annual production of electricity and extend their lifespan for another 40 years – the documentation reads.

It is also said that some of the SHPPs have a historical importance and that they are a cultural good.

A loan from the European Bank for Reconstruction and Development and the investor's own funds, have been provided for these works.