IMF Asks G20 to Back Doubling of its Emergency Financing Capacity 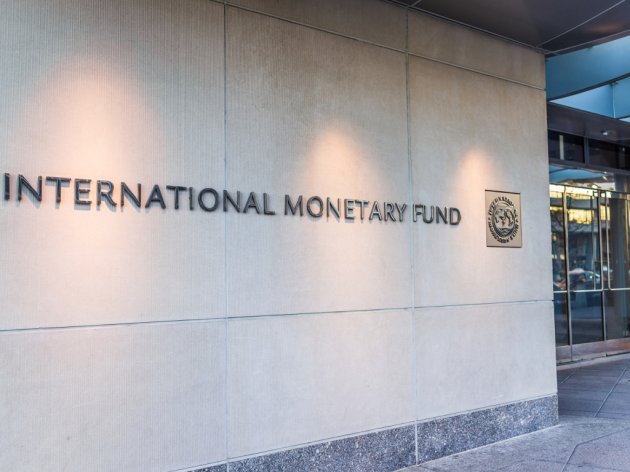 (Photo: Kristi Blokhin/shutterstock.com)
The International Monetary Fund on Thursday asked G20 leaders to back a doubling of its emergency financing capacity to strengthen its response to the rapidly spreading coronavirus pandemic that is set to cause a global recession in 2020.

IMF Managing Director Kristalina Georgieva, in a statement to leaders of the world’s 20 largest economies, said the depth of the economic contraction and the speed of the recovery depended on containment of pandemic and “how strong and coordinated our monetary and fiscal policy actions are,” Reuters reports.

She said it was paramount to support emerging markets and developing economies, which were particularly hard hit by the crisis, sudden economic stops, capital flight and, for some, sharp drops in commodity prices.

– We must act at par with the magnitude of the challenge – Georgieva told the G20 leaders.

She said they had already undertaken extraordinary steps to save lives and safeguard their economies, but it was critical to provide targeted fiscal support to vulnerable households and businesses so they could stay afloat and get quickly back to work.

– Such support will accelerate the eventual recovery and puts us in a better condition to tackle challenges such as debt overhangs and disrupted trade flows. Otherwise it will take years to overcome the effects of widespread bankruptcies and layoffs – Georgieva said.

The Fund has some USD 1 trillion in financial resources in place to respond, working closely with the World Bank and other international financial institutions, but the challenges were enormous, Georgieva said.

To improve its ability to respond, Georgieva asked G20 leaders to support a doubling of the Fund’s emergency financing capacity, and boost global liquidity through a sizable SDR (Special Drawing Right) allocation, as was done during the 2008-2009 financial crisis, as well as expanded use of swap type facilities at the Fund, Reuters adds.