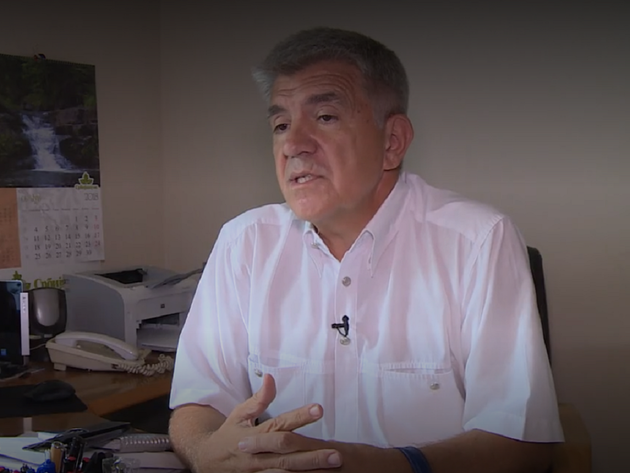 Zoran Vujovic (Photo: N1/screenshot)
While the European Union is announcing some kind of a Marshall Plan as a solution for exiting the crisis caused by the coronavirus pandemic, our government should also consider preparing and executing a mini Marshall Plan for our economy, Zoran Vujovic, the president of the Association of Small and Medium Enterprises and Entrepreneurs, says for eKapija and adds that not all the burden of the crisis can be put on the private sector.

– The government has announced the payment of salaries in companies and institutions which are 100% funded from the budget or are indirect users of the budget, while, on the other hand, employers had to reduce their operations or pay minimum wages in order to keep the workers. We want to keep jobs, because, otherwise, up to 400,000 people might end up unemployed, which would also be a burden on the state. That is why measures need to be taken as soon as possible – Vujovic emphasizes.

As he says, small and medium enterprises have reserves, but these are small amounts, which can perhaps cover the February salaries, so the state should act quickly.

According to him, the measures the government should implement right now in order to save the economy is an exemption from income tax during the state of emergency and for the three months following it, as companies need to recover.

– Immediately, the economy should have been freed from utility fees during the state of emergency and for three months afterwards. People had to close local companies, and fees for the public ones are already due – Vujovic says.

He also believes that the moratorium on corporate credits should be in effect at least until the end of the year and that VAT should be calculated per actual payment during the state of emergency.

– We are also always talking about parafiscal charges, as we have the highest number in the region at over 450 and they should all be removed while the state of emergency is in effect. For years now, we've also been fighting to remove the fee for managing and supervisory boards. It is a huge parafiscal charge of around EUR 200 million annually – our interviewee says.

Vujovic also points out that advance income tax should be abolished until the end of the year, as there are no economic activities.

– At the end of the year, it should be seen if anyone has any profit and then they should pay the tax accordingly – Vujovic says.