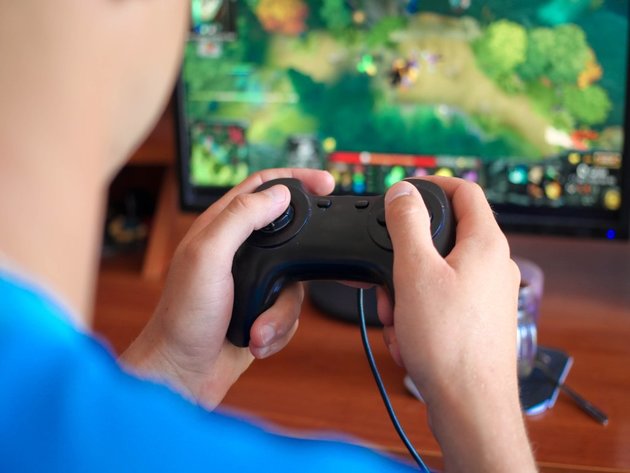 Illustration (Photo: Iryna Tiumentseva/shutterstock.com)
The video game industry is among the rare ones to record a growth during the coronavirus pandemic. One of the reasons is certainly that people are forced to stay at home, that they have more free time and that they therefore turn to video games, the president of the Serbian Gaming Association, Nikola Cavic, says for eKapija.

– Games are being played more and more on all platforms. The data from Steam show that records in the number of players are broken every day – Cavic says.

According to him, in some categories, there's been a growth of up to 80%, and there's also a growth in the financial segment, though not as high.

Cavic reminds that, throughout its history, the video games industry has been resilient to economic crises.

– If we look back to the economic crisis of 2008, the video games industry took it very well. The reason might be that the ratio of the money and the amount of entertainment video games offer is definitely favorable. A quality PC game can be bought for 10-20 euros and offer dozens of hours of fun, which is quite a lot compared to books, films and other forms of entertainment – Cavic says.

The local games industry, our interviewee says, is part of the global industry, so he expects growth in our market as well.

– This is a global phenomenon, and the data are relevant for the local scene as well, so I expect local companies to also record some growth – our interviewee believes.

According to him, all companies, including those in the gaming industry, are facing the challenge of bringing their operations back in order, primarily in terms of logistics.

– Companies which organize fast and offer additional products can expect bigger growth – Cavic says and reminds that, even before the pandemic, the video game industry was one of the most promising ones.

Let us remind that, in 2018, the video game industry in Serbia earned 50 to 100 million euros. More about this can be found in a separate article.