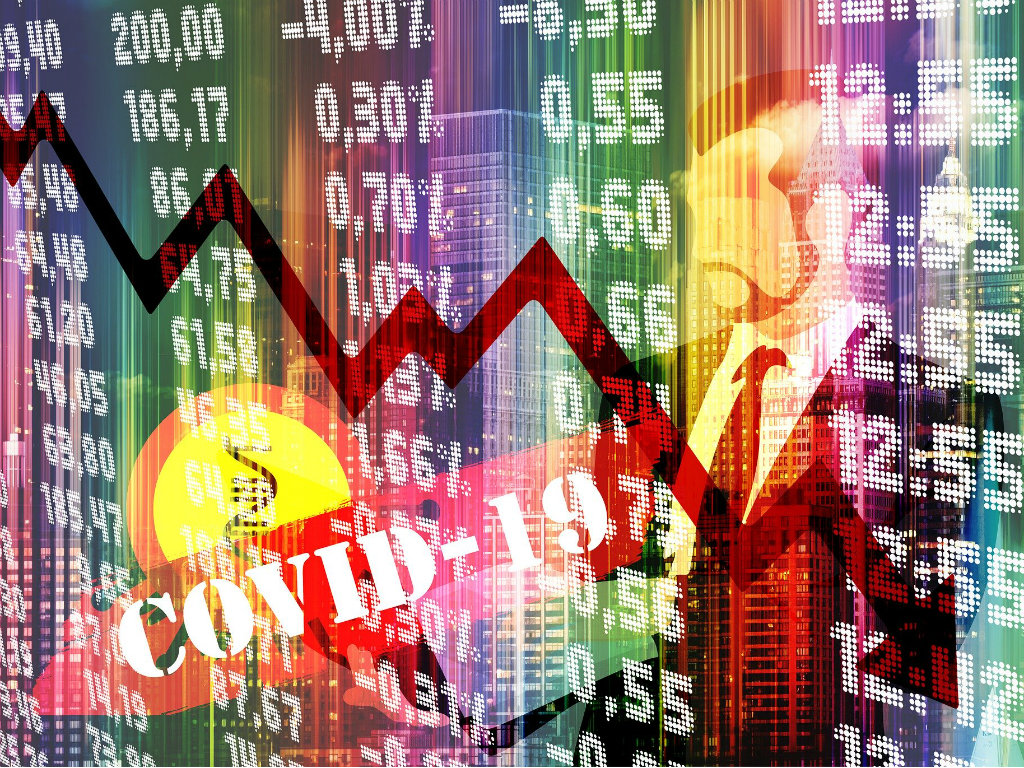 (Photo: Pixabay.com/geralt)
Tourist countries will face the loss of an entire season if the epidemic lasts, which is likely, Vladimir Gligorov, a famous European economics experts and professor at the Vienna Institute for International Economic Studies, says in his interview for Pobjeda. Still, he points out, “the world has an opportunity to come out of this crisis more united.”

– In general, as the share of the services in the total economy is large, so will be the losses. Also, many countries are net importers of food, so shortages are to be expected. There's also the return of people employed temporarily or illegally abroad. Finally, the possibilities of monetary and fiscal interventions are limited – Gligorov warns.

On the plus side, he adds, the recovery could be relatively full.

– That's if, for example, tourists arrive next year. Otherwise, the challenges could be great. There's also the political instability in the region – Gligorov says.

If it's only one season that's lost, which, as he adds, appears likely at the moment, there's financial help to companies and employees.

– Access to credits and payment of compensations to employees are necessary. It's like a bad year, disastrous in this case. It's difficult to plan for longer periods than that – Gligorov says.

He says that it only remains to be seen how deep the recession will be and how long it will take.

– The hope is that the isolation measures will slow down and end the epidemic, helping the economy recover. By the nature of things, with adequate measures, everyone should go back to work, the usual consumption should resume and economic activities should fully recover. The risk is that the epidemic and with that the recession will linger on until an efficient vaccine is found. It could take, says, up to a year and a half – Gligorov says.

In the USA, he says, a drop in production of over 10% in the second quarter is projected, which amounts to an economic depression.

– There's no reason to think that the drop will be smaller in Italy, France or Germany. So the key thing is how long this lasts – Gligorov said.
Tags:
Vienna Institute for International Economic Studies
Vladimir Gligorov
coronavirus
imapct of the pandemic on the economy
recession
Share: