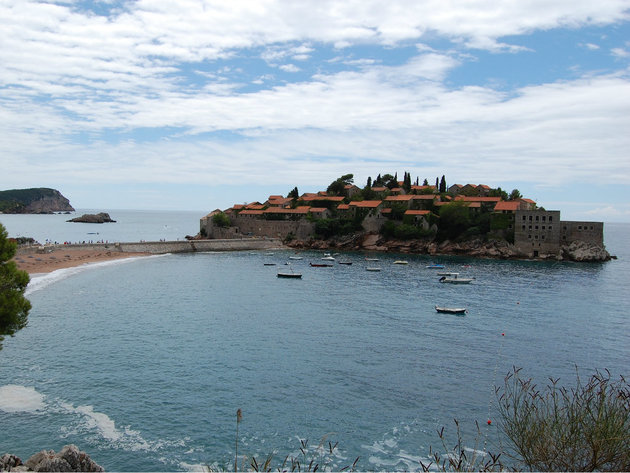 Sveti Stefan (Photo: Pixabay.com/Kamracik)
Naturalized Montenegrin citizens, Wei Seng Pua and Petros Statis, are negotiating about including Jack Ma, a co-founder and owner of the e-commerce platform Alibaba, in their business in Montenegro.

It has been confirmed unofficially for Vijesti from several sources that the two parties are negotiating, and it is not yet known whether Ma is supposed to enter a joint business or take over the management of the most attractive part of the Montenegrin cost, the hotel complex Sveti Stefan, Milocer and Hotel Maestral, the Investitor.me portal reports.

The two businessmen, of Chinese-Malaysian and Greek origin respectively, own Adriatic Properties and Fasamo, through which they run Sveti Stefan and Hotel Maestral.