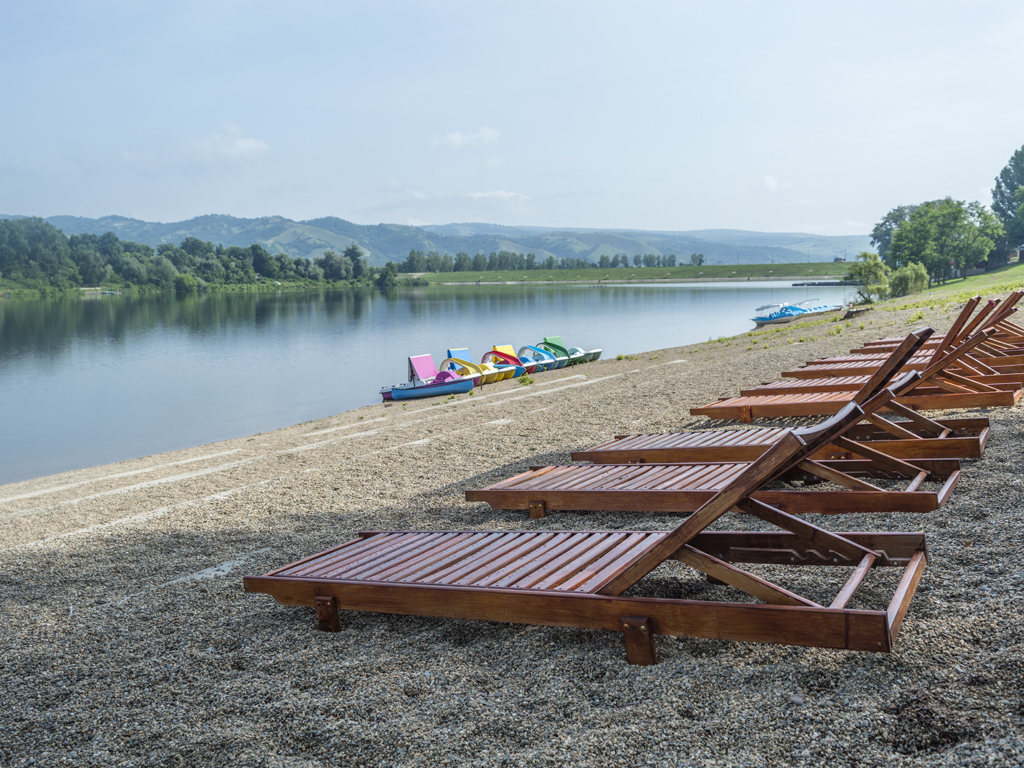 Silver Lake (Photo: Goran Lakovic/shutterstock.com )
The opening of an airport is planned at the Silver Lake, and the Ministry of Construction, Transport and Infrastructure has opened the public procurement procedures for the preparation of the Detailed Regulation Plan. The estimated value of the procurement is six million dinars with VAT.

Among other things, the planning document should define the location and the conditions of construction and use of runways (artificial and grass ones), a full system of light signalization, a terminal building, a garage for the equipment and a fire station, as well as a hangar.

As the president of the municipality of Veliko Gradiste, Dragan Milic, told eKapija earlier, the existing grass runway of 800 m is to be upgraded and extended to 1,400 m. According to him, it should be able to handle aircraft with up to 50 passengers.