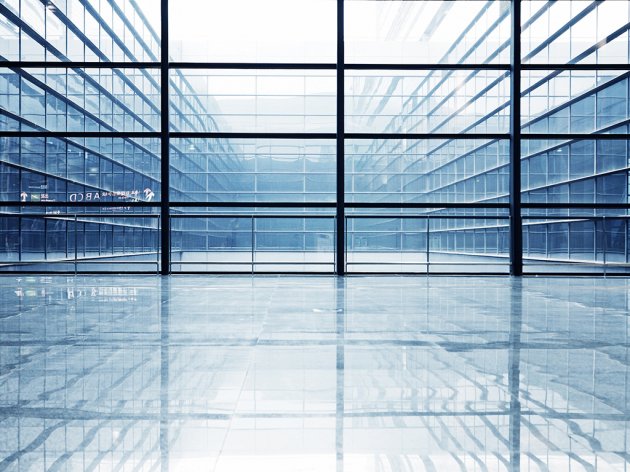 Illustration (Photo: zhu difeng/shutterstock.com)
After more than a decade, a greenfield investment is to arrive to Sid. The Vienna-based company Thermowool intends to build a production facility in the industrial zone not far from Adasevci.

The agreement on the purchase of land was signed last month, and the laying of the foundation stone is expected to take place in late March, RTV reports.

As said at the Business Registers Agency, the company produces glass fibers.

– The investment is worth close to EUR 5 million. The company is called Thermowool, the seat is located in Sid, and the parent company is headquartered in Austria. The Austrian company has bought 10 hectares of land in the industrial zone from the state. In the next 15 days, we expect the foundation stone to be laid down – said Zoran Semenovic, the deputy president of the Municipality of Sid.

He adds that, in addition to that company, Dali Trade is also to raise a factory in Sid. This company has a long tradition in the production of dough and other food products. These two factories combined will employ around 100 people.