Serbia only country in SEE with a factory of bleach, which suppresses coronavirus – Mask producers to work in three shifts 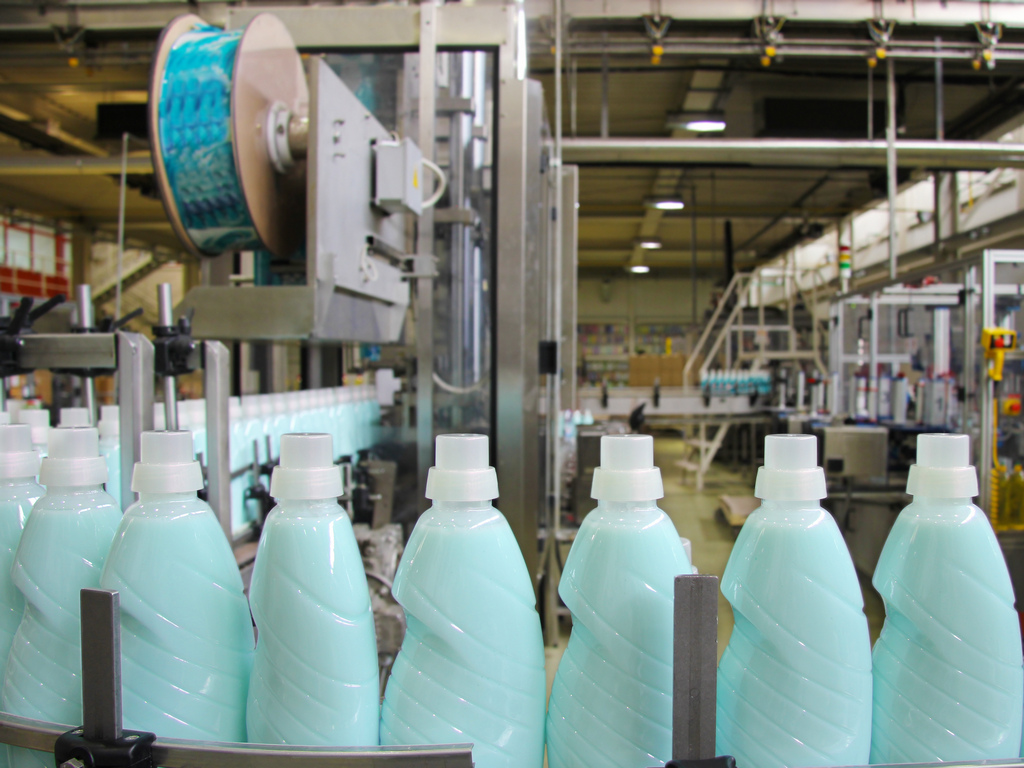 Illustration (Photo: branislavpudar/shutterstock)
The president of the Chamber of Commerce of Serbia, Marko Cadez, has stated that Serbia is the only country in Southeast Europe with a factory of sodium hypochlorite and equipment for the production of this compound, which is recommended as a suppressant of coronavirus.

– It has turned out that Serbia has the only factory, Sigma, which makes equipment for the production of sodium hypochlorite, which is recommended as a suppressant of coronavirus – Cadez said for RTS.

Serbian Prime Minister Ana Brnabic has talked to representatives of companies which produce surgical masks and disinfectants, the government's PR office announced. The companies' representatives have pointed out that they will organize work in three shifts, RTS reported.

Another topic at the meeting was how the state could help companies increase their production capacities.

Representatives of most companies said that they would organize work in three shifts in order to respond to an increase in the demand for disinfectants in the local market.

The meeting was attended by the president of the CCIS, Marko Cadez.

In the cases where there's a problem with getting the materials for the production, it was agreed for the CCIS to help in looking for the materials, considering that there are already problems with supply in the world market, the press release says.
Companies:
Vlada Republike Srbije Beograd
Privredna komora Srbije
SIGMA CRVENKA DOO
Tags:
CCIS
Ana Brnabić
Marko Čadež
sodium hypochlorite
bleach
coronavirus
surgical masks
disinfectants
vital supplies in the market
Share: