Belgrade car, motor and most probably nautical show as well to be postponed 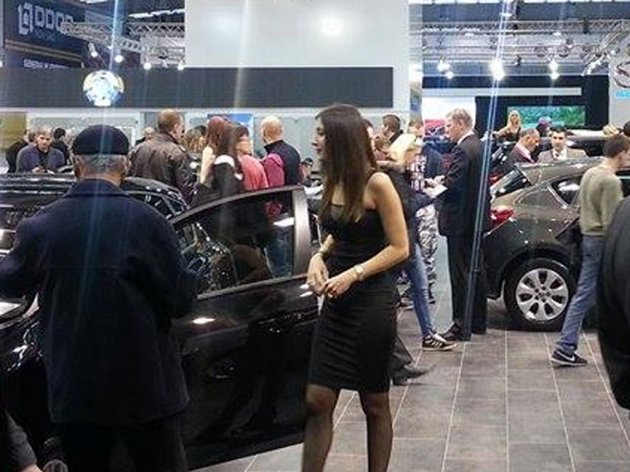 (Photo: Jelena Đelić)
DDOR BG Car Show has been postponed due to coronavirus, as a preventive measure against spreading the infection, stated the director of the Belgrade Fair, Danka Selic.

She told Tanjug that the fair should be held between March 19 and 25, but that it had been postponed and that the new date was to be announced in due time.

Selic said that the motor show, a side event at said fair, had also been postponed and that the Nautical Fair, scheduled for April 2 to 6, was most probably to be postponed as well.

She said that the Belgrade Fair would follow the recommendations made at the meeting held that day at the Presidency of Serbia, considering the announcement that the government should adopt a decision on banning indoor events with over 100 people.
Companies:
Vlada Republike Srbije Beograd
Beogradski sajam Beograd
Tags:
DDOR BG Car Show
Danka Selić
car show
coronavirus
corona
motor show
Nautical Fair
Presidency of Serbia
Share: