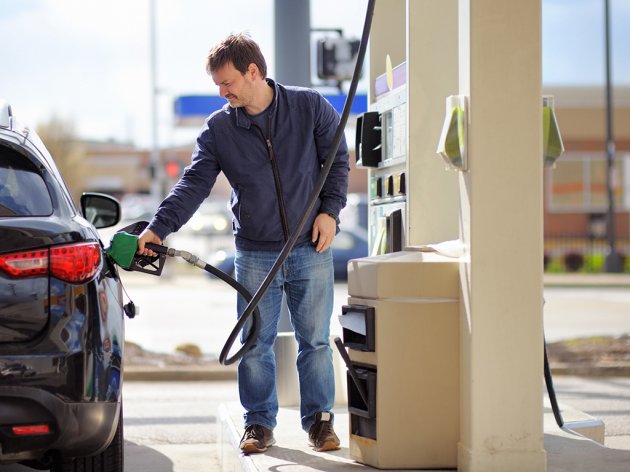 Illustration (Photo: Maria Sbytova/shutterstock.com)
The average retail price of petrol was around two dinars lower last week compared to January, the Serbian Association of Oil Companies says and adds that the prices of fuel have been slightly dropping for a month and a half and that the trend continues.

This is felt in Serbia as well, and an analysis by the Association has shown that, compared to the price in mid-January, last week's average retail price of petrol was lower by 2.1 dinars per liter. The per-liter prices of diesel fuel and LNG were also lower by 6.13 and 2.9 dinars respectively.

The Association says that more precise data will be available next week, when all the data for the entire week are collected.

They says that, according to the data for the average retail price, between January 13 and 19, Euro Premium BMB 95 cost 149.97 dinars per liter, whereas the price for the period between March 2 and 8 was 147.87 dinars.