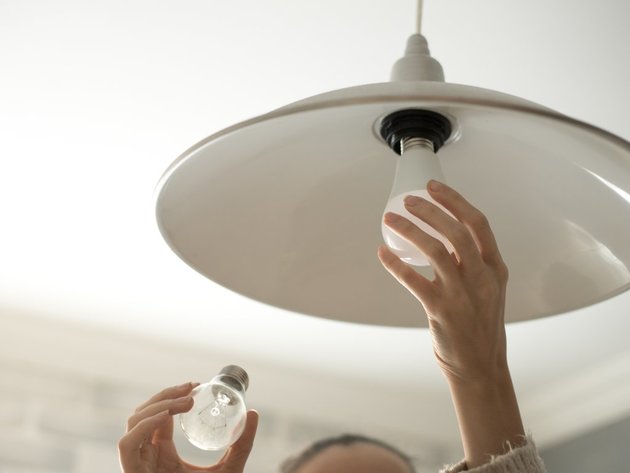 Illustration (Photo: Rasstock/shutterstock.com)
The Swiss company Regent, which produces electric lighting, will initiate production in Svilajnac in April. Regent has rented a facility of 1,000 m2, where it will start the production, and another factory is also being built for this company, which will encompass around 6,000 m2 in the first phase and then another 6,000 m2 in the second phase, the municipal administration announced. The total value of this investment is around EUR 8 million.

The new investor will employ 130 workers in Svilajnac, and the agreement on the launching of the production was signed by the president of the municipality of Svilajnac, Predrag Milanovic, in Basel.

– The decision process was long and thorough and we opted for Serbia. We considered several options, including Cacak and some other towns in southern Serbia, but in the end, we were supported by the municipality of Svilajnac, and that's why we decided to build our factory there – stated Joerg Steimer, the operating manager of Regent.