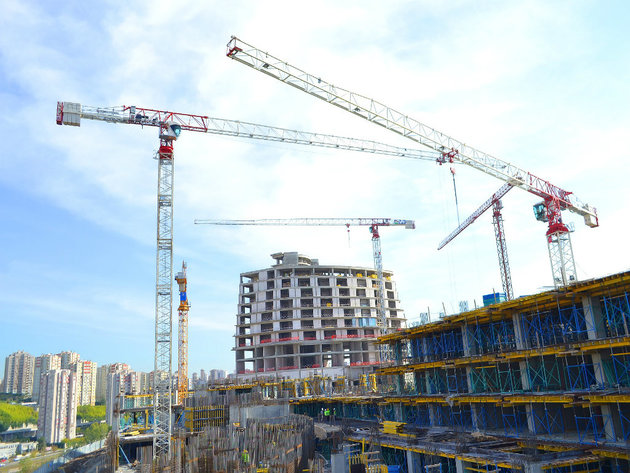 Illustration (Photo: Engin Akyurt from Pixabay )
There are over 62,000 active construction sites in Serbia today, 16,000 more than in the same period last year, and in the second quarter of 2020, the number of employees is higher by 10% than in the same period last year. The largest number of active construction sites are in Belgrade (5,523) and Novi Sad (3,285), the the Ministry of Construction, Transport and Infrastructure says for eKapija. The experiences of companies from this sector and the data of the Republic Geodetic Authority (RGA) show that the pandemic has not had an impact on either the activities or the prices to a larger extent. A considerable impact has been felt when it comes to the labor force.

– Today, construction is the backbone of the economic growth and we believe that it will remain so in the years ahead of us, because we are looking at new large projects worth billions of euros – the ministry says.

Goran Rodic, the vice president of the Chamber of Construction Industry of Serbia, points out that the pandemic has shown that Serbia needs to “renew” the local work force as soon as possible, because the closing of the borders made it more difficult to bring workers from abroad.

– The average age in the construction industry is close to 60 years and that need to change, because not only will there be no people who can build, but there will be no one to maintain the built facilities either. Here, the most workers were from North Macedonia, Republika Srpska, Turkey and India and when they could no longer come to Serbia, we were faced with a lack of work force – Rodic says and adds that it was the least apparent in the projects where the state is the investor, because maximum capacities are used there, but it had an impact on individual investors.

The market turbulence affected industrial production as well, because exports stopped at one point.

– The exports of bricks, roof tiles, the wood industry all stopped, the stocks piled up and the money inflow stopped. It became apparent that we need to orient toward domestic production and domestic capacities – Rodic believes.

Still, he says that the construction sector is the biggest potential exporter and that it needs to carry the growth.

– The construction industry does not consist only of bricklayers, carpenters and rebar fixers, but of around 50 branches of the industry, construction chemistry, mechanical and electrical engineering, wood and steel industries, as well as producers of sophisticated equipment. When this starts, the entire economy is revived. Our estimate is that the share of the construction industry in the GDP is more than 30%, which is a great strength – Rodic says.

What is built the most – numbers

According to the issued permits, the construction of 15,600 apartments was approved. The total area covered by the issued building permits is 1,103,540 m2, which means that the average area of a housing unit is 70.74 m2. 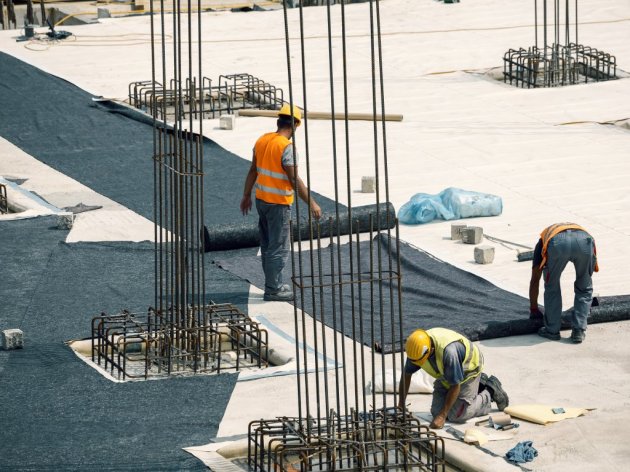 (Photo: By serato / shutterstock.com)
What sells the most - numbers

When it comes to the manner of payment, in the first half of 2020, cash was used for apartment purchase in 67% cases, compared to 33% transactions where credits were used.

In comparison with the same period last year, 5% apartments were paid from credits.

In the real estate market in the Republic of Serbia, in the first half of 2020, 40,884 real estate sales and purchase contracts were signed, processed by the RGA through the Register of Prices of Real Estate.

Observed by regions, the biggest number of transactions was registered in the territory of Vojvodina, followed by the City of Belgrade, Sumadija and western Serbia and southern and eastern Serbia.

In the first half of 2020, the real estate market was dominated by apartments, construction land, agricultural land, residential facilities, auxiliary facilities, garage spaces and other categories. The number of sales of vacation houses increased considerably, making up 1% of the total number of transactions.

Construction of apartments for members of security forces