First organic Tamjanika in the market 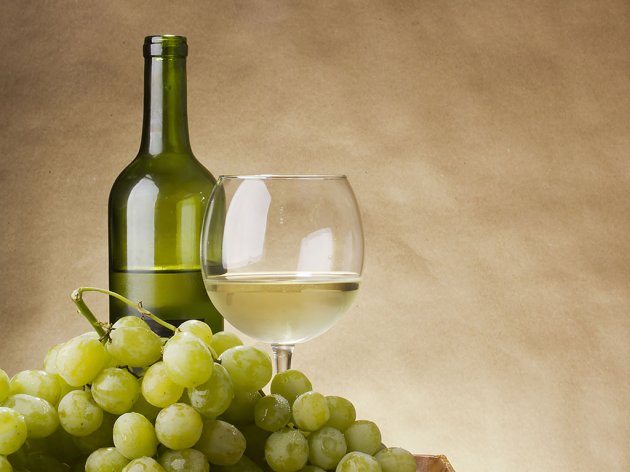 Illustration (Photo: Constantine Pankin/shutterstock.com)
Selena 2019, the organic Tamjanika grape variety of the Plavinci Winery is entering the local wine market as the first wine of its kind made from this traditional Serbian variety. The premiere was announced at the wine show in Paracin on March 7.

How come there's Tamjanika on the Danube near Grocka and what does the full moon on the Selena label mean? We asked Branislav Andjelic, who made this wine and who owns the small winery, these questions.

– The grapes come from the organically certified vineyard of Mladen Vujic in Stalac, a hundred meters above the Stalac Tower, an intact wind-swept area, ideal for organic growing. I've also been reading about biodynamics a lot lately, so I decided to have a picture of a full moon on the label and to name the wine Selena, after the Greek Moon goddess.

Last year, Andjelic bought a ton of Tamjanika in order to see whether he could make organic wine from it and produced around 900 bottles, while setting aside a smaller amount for two experiments. The first was the Pet Nat Tamjanika that was available for tasting at the special Wine Jam edition Terroirs 2019, while the other one is a wine that was macerated for 68 days, of which only 20 bottles were produced.

– I was simply not satisfied with the offer of Tamjanika wines. They were too fragrant, almost preventing me from properly rating the taste, which, as far as I've noticed, is usually thin. But then I tried Radovan Vukoje's Tamjanika and soon learned that he picked ripe grapes and then macerated them. I then visited Mladja Vujic, who grows Tamjanika and Prokupac organically, but doesn't make wine. I convinced him to sell the grapes to me instead of selling them to conventional winemakers who mix it with sprayed fruit.

Branislav first let the grapes ferment without controlling the temperature, and the maceration took four days. He didn't add any sulfur, as shown by the analysis done in Vrsac. The wine has 14.9% alcohol and low pH value.

– The scent is discreet, but it's there. The wine will be put on the market soon. I am very satisfied and proud of this experimental Tamjanika with a long maceration period, which I recently presented in Slovenia as part of a group of Serbian winemakers who produce similar wines. The legends of Radikon, Terpin and Princic wines were amazed by the still young wine. To me, it says that Tamjanika is obviously a variety which can take a long maceration period and which can be used for things other than overly fragrant wines – Andjelic says.
Companies:
Plavinci d.o.o.
Tags:
Branislav Anđelić
Mladen Vujić
Selena 2019
organic Tamjanika
Stalać
certified vineyard
Share: