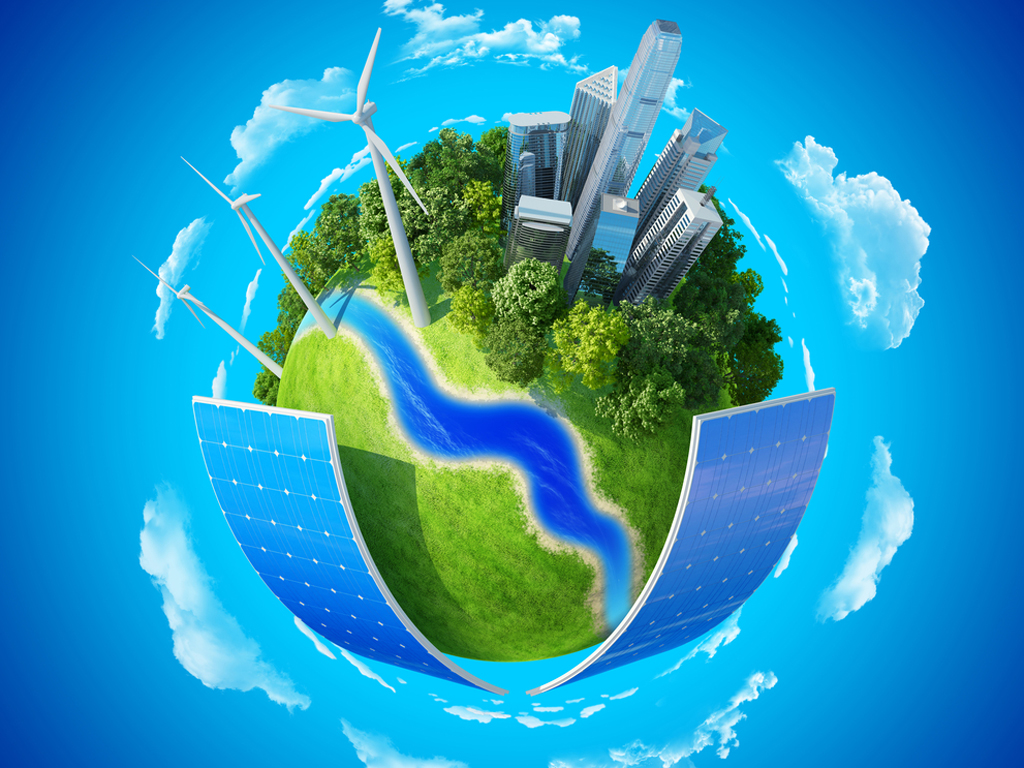 Illustration
The Head of the EU Office in Serbia, Sem Fabrizi, has stated that the first climate law, a key part of the Green Deal, will be presented at the European Commission in the upcoming days.

At the panel titled “Climate Change: Challenges – Role of Circular Economy” at the Kopaonik Business Forum, he explained that the Green Deal was a new growth strategy aiming to reduce the greenhouse effect in the EU to zero by 2050.

He also said that EU led the fight against climate change and added that the Green Deal consisted of several elements, some of which are being more ambitious in fighting climate change, clean energy, mobilizing the economy and innovating the policies by implementing new technologies.

– The construction industry is one of the elements and a new wave of repairing buildings needs to be initiated. Emissions should be reduced by 90% – Fabrizi said and added that sustainability should be implemented in the manufacture of food, chemical products and so on.

Fabrizi said that the Western Balkans was a region where the European Commission has taken responsibility for implementing the Green Deal, as the goal is for Europe to be the first carbon-free continent.