EPS to be restructured next year? 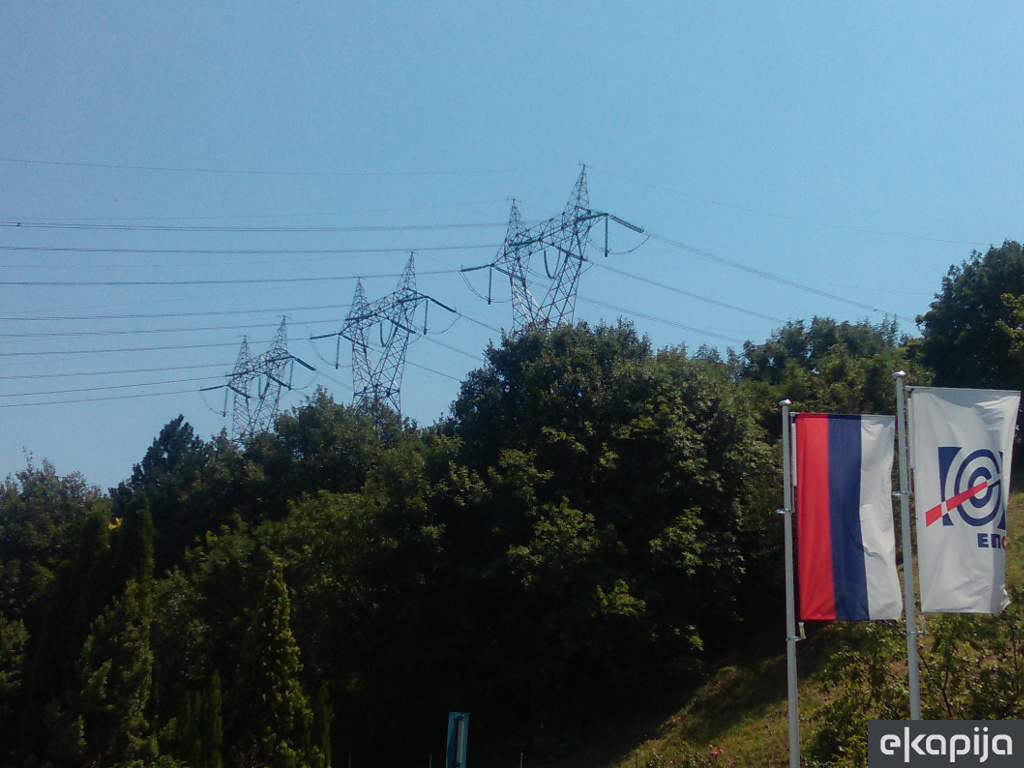 (Photo: Katarina Stevanović)
Stephen Ndegwa, World Bank Country Manager for Serbia, has stated that the recent privatization of Komercijalna Banka should set an example in the banking sector and that it was a standard for all other privatizations.

At the panel titled “Restructuring Public Companies – Is Privatization on the Horizon?” at the Kopaonik Business Forum, he said that he hoped that the process of restructuring state companies would be completed by the next forum and that the process required transparency, so that citizens would also know what is going on.

According to him, corporate management, that is, the existence of acting directors in the leading positions is a problem. The fact that they don't know whether they will still hold that position the next day, according Ndegwa, has a negative impact of their creativity in running the company.

According to him, another problem is that two thirds of the subsidies are spent on public companies.

– That is not a productive way to spend budget money and the level of innovation is low – he said.

The state secretary at the Ministry of Mining and Energy of Serbia, Mirjana Filipovic, announced that Elektroprivreda Srbije (EPS) would be restructured the next year, which is conditioned on the solving of the property issues and the question on when the decision is to be adopted by the government.

According to her, the main problem is the system of transformation of European economy and the so-called “greendeal”.

The director of Srbijagas, Dusan Bajatovic, points out that, once the restructuring of the company starts, he will recommend to the government to establish a division by energy sectors.

– We are currently carrying out a project with the EBRD of determining a new policy of management of public companies – said the state secretary at the Ministry of Economy, Milun Trivunac.