Serbia soon to import workforce from India, Pakistan and Turkey? – Local economy has a huge problem with workers leaving 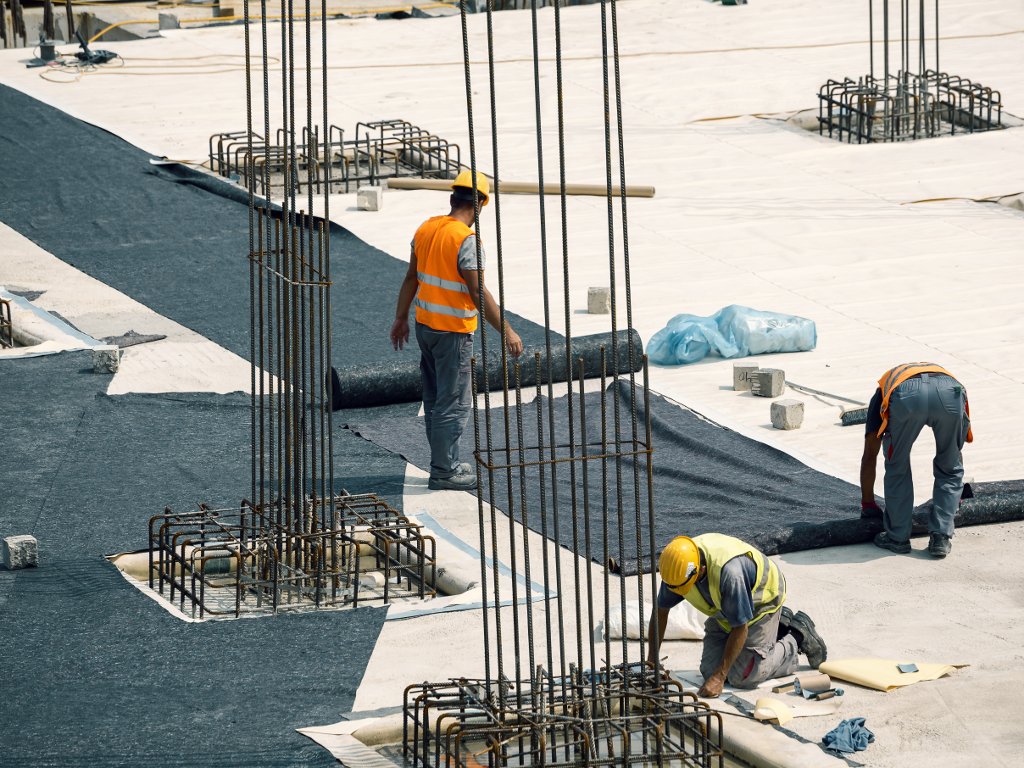 Illustration (Photo: By serato / shutterstock.com)
The problem of the lack of workforce is in the focus of this year's Kopaonik Business Forum, and the projections are that Serbia will soon have to import workers.

– There are two problems when it comes to the lack of workforce. We need both non-qualified and qualified workers. We fear that we will soon have to start importing workers from third countries, India, Pakistan and Turkey – Dragan Pavelic, a director at Strabag, said at the “Infrastructure and Regional Connectivity” panel.

He added that, in civil engineering projects, Strabag still relied on local capacities and that a bigger problem lies in construction. Pavelic emphasized that the problem of the lack of educated workers, primarily engineers, was especially significant.

– Highly qualified workforce is leaving for western countries and we are glad when they go to Strabag in Austria or Switzerland, but on the other hand it weakens our position in Serbia. We can't import that kind of workforce from third countries and that's a problem – Pavelic said.

Dubravka Negre, Head of the European Investment Bank (EIB) Regional Representation for the Western Balkans, said that there should be a twofold approach to the problem.

– An inflow of workforce is a sign of an advancing economy, but I believe that the state should be worried more about workers leaving – Negre said at the panel within the Kopaonik Business Forum.