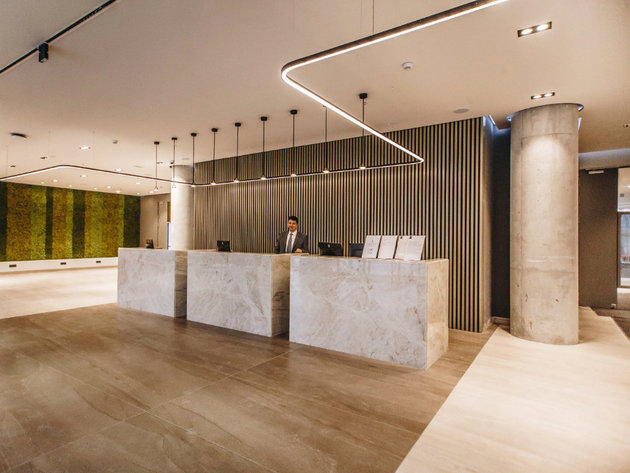 This 4-star hotel with 170 accommodation units takes up nearly 20,000 m2. An investment in this hotel of EUR 30 million made by Mona will contribute to the affirmation of old Dorcol and the development of the hotel business and tourism of Serbia, and more than 150 people also found a job here, it was said at the opening of Hotel Mona Plaza.

The hotel features a conference and a banquet space for more than 1,000 people, a gastro-bar and a restaurant, a fitness and spa center and a parking area.

The construction of Hotel Mona Plaza is the largest investment since Mona was founded, the president of the Management Board of Mona Hotel Management, Tomislav Momirovic, said at the opening ceremony. 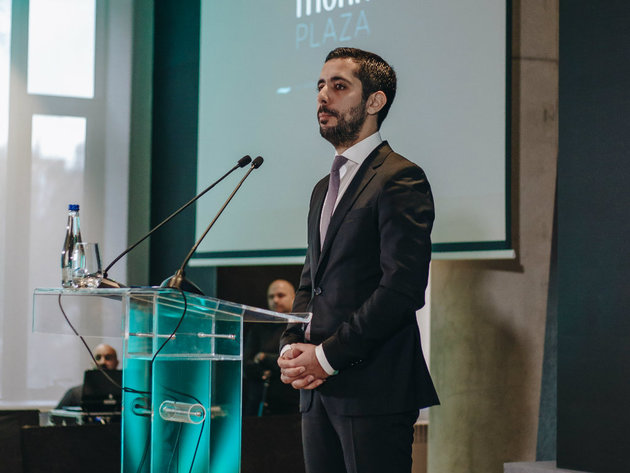 He pointed out that Mona had been preparing for the investment for 20 years and that it was no coincidence that they launched the project several years before, hiring more than 2,500 workers.

Ivan Vitorovic, the general manager of Mona Hotel Management, says for eKapija that the opening of the hotel at 21 Solunska Street is quite logical, as the location has been owned by Mona for 30 years.

– This location featured the premises of the fashion department and the Mona factory. Considering that lower Dorcol has been developing in the past ten years, it's not rational to have production facilities in the city center, so we decided to make an investment. We knew that, parallel with our construction project, other investors will become active as well, in building residential facilities, and we were also lucky to have the K Distrikt office-residential complex built there. We have established a great location, which will revive this part of Dorcol along with the line park, which will stretch from Belgrade Waterfront to Marina Dorcol – Vitorovic says.

The company aims, according to Vitorovic, to establish another five facilities in the next five years, in addition to the existing five, and to go from the current 450 to 500 rooms to a minimum of 1,000 rooms and 1,000 employees.

– We also want to have two brands, Mona Plaza, in the 4+-star category and the argo category, the so-called “garni limited service”, not just in Serbia, but in the region as well – Montenegro, B&H and North Macedonia. Of course, we are also expecting the region to open in Croatia, Slovenia and Greece, which our tourists visit. That's where our investments will be directed in the upcoming period – Vitorovic says for eKapija.

Hotel Mona Plaza was built in the location of the first chocolate factory in Yugoslavia, established by the trader and industrialist Kosta Sonda.

The hotel's management have taken it upon themselves to uphold the tradition which marked a whole period in this location. The guests will be offered local and international cuisine, a unique approach to serving food, the flavor of the original Olga cake and other desserts from the Sonda patisserie.

The opening ceremony was also attended by Serbian President Aleksandar Vucic, the Minister of Trade, Tourism and Telecommunications of Serbia, Rasim Ljajic, as well as over 300 guests and business partners of Mona and Mona Hotel Management.

Let us remind that Hotel Mona Plaza welcomed its first guests in December, when it officially opened.