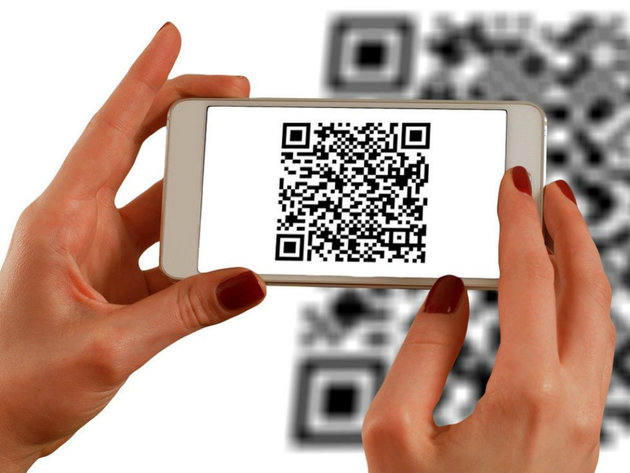 (Photo: Pixabay / geralt)
As of February 27, 2020, the National Bank of Serbia (NBS) has made available a new manner of payment at points of sale (POS) – a payment instrument which can be used at IPS-labelled POS (Instant Payments Serbia) to issue an order for instant payment of goods and services.

These payments are initiated by an upgraded m-banking application by simple showing or scanning of the NBS IPS QR code, depending on which option the user selects – “IPS show” or “IPS scan”.

The first merchant to enable instant payment by the NBS IPS QR code at its POS is the large retail chain Mercator S doo, including more than 320 retail stores Roda, Idea and Mercator, in cooperation with the domestic Banka Poštanska Štedionica ad Beograd. Instant payments by the method “IPS show”, where users show the NBS IPS QR code on the screens of their mobile phones will be effected in more than 1,300 tills within these retail stores. The greatest advantages of this manner of payment, according to merchants and banks, are low transaction processing costs and instant transfer and availability of funds on merchant accounts. This is the advantage that instant payments have over payment cards.