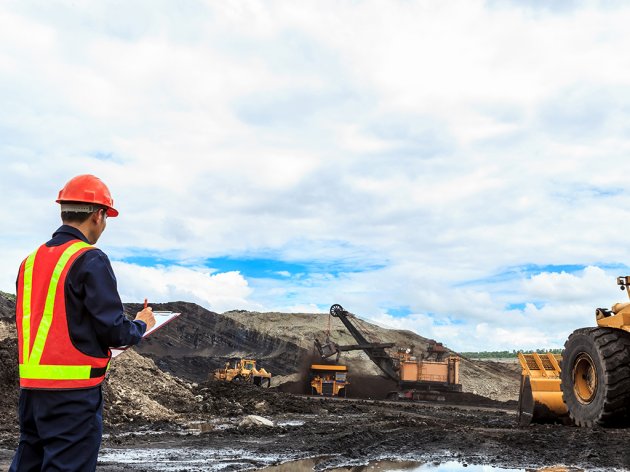 Illustration (Photo: Sumit buranarothtrakul/shutterstock.com)
Serbian Minister of Mining and Energy Aleksandar Antic has announced that, if everything goes as planned, the exploitation of jadarite as part of the Jadar project, realized by Rio Tinto in the Loznica area, is expected to begin in late 2024 or early 2025.

An important phase of this project is currently in progress, minister Antic says and adds that the geological explorations have been completed and that in the upcoming 18 months Rio Tinto will carry out a range of activities, including the preparation of the feasibility study, the confirmation of the reserves and the application for the permit for the building of the mine.

– If everything goes as planned, we can expect the exploitation to begin in late 2024 or early 2025, and the investment in the opening of the mine is USD 1.5 billion – Antic said during his visit to Rio Tinto.

He expects, he says, the mining company to reach a decision regarding the investments in the upcoming period.

– I am convinced that this investment decision will be positive, considering that Rio Tinto has so far invested more than USD 200 million in the explorations – Antic said.

Serbian Prime Minister Ana Brnabic stated that the Government of Serbia and Rio Tinto planned to jointly look for a potential strategic partner that would open a factory of electrical batteries or cars in Loznica.

The prime minister says that this third partner would use the lithium and everything else from the chemical facility of Rio Tinto, as the basis for the final product, which she says will also raise the total Serbian economy.

– We are a step away from concrete meetings with certain companies we've identified. It is an important components of this project – Brnabic said.

She said that the construction of the chemical facility can be expected in late 2021.

– For Loznica and this region, this will mean that there will be a facility which is 20% larger that the current NIS refinery in Pancevo, 2.6 kilometers long and 1.6 kilometers wide – Brnabic said.

The prime minister said that that it would be a great success for Serbia if it reached an agreement with Rio Tinto for the company to move its laboratories and complex analysis processes from Australia to Serbia.
Companies:
Ministarstvo rudarstva i energetike Republike Srbije
Rio Sava Exploration d.o.o. Beograd
Tags:
Aleksandar Antić
Jadar project
exploitation of jadarite
jadarite
Share: