EPS planning construction of cargo terminal for TENT A 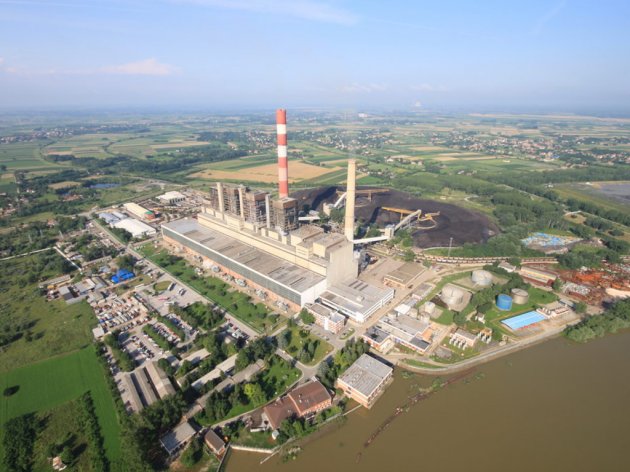 (Photo: tent.rs)
According to the urban plan commissioned by Elektroprivreda Srbije (EPS), the construction of a new cargo terminal is planned in the location of the Thermal Power Plant Nikola Tesla A (TENT A) in Obrenovac.

The terminal and the access road will take up a total of 3.22 hectares (32,285 m2) on the right coast of the Sava, upstream from the road bridge, in the zone of the main facility of the thermal power plant.

The area of the access parcel will be around 1.85 hectares, because, as said in the project, a larger area would jeopardize the operations of TENT A.

The transport and handling of ash, plaster, limestone and bulk cargo necessary for the TPP's operations and the transport of large equipment used for repairs are planned within the terminal.

Also, the plan includes an administrative complex, as well as a technical service for transport, manipulation and other devices.

The abutments, the terrain of the terminal and the immediate surroundings, the necessary features, their arrangement and equipment will be defined by the technical documentation. 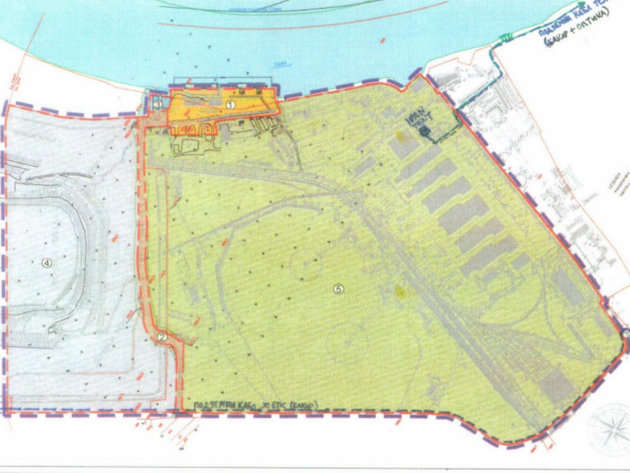 (Photo: Urbanistički projekat/printscreen)
Access will be available through the internal road network. A traffic connection with the terminal should be planned in the technical documentation phase.

The urban plan for the construction of the cargo terminal at TENT A, prepared by Ehting from Belgrade, will be publicly presented between March 3 and 10, 2020, at the City Administration of Belgrade.

As eKapija has already written, two years ago, EPS expressed the intention to build a new terminal for the TPP Nikola Tesla B, for which purpose a public invitation opened for a designer that would prepare the documentation for the designation of a port area in the TENT B location.