Construction of waste incinerator in Vinca should start in mid-2020 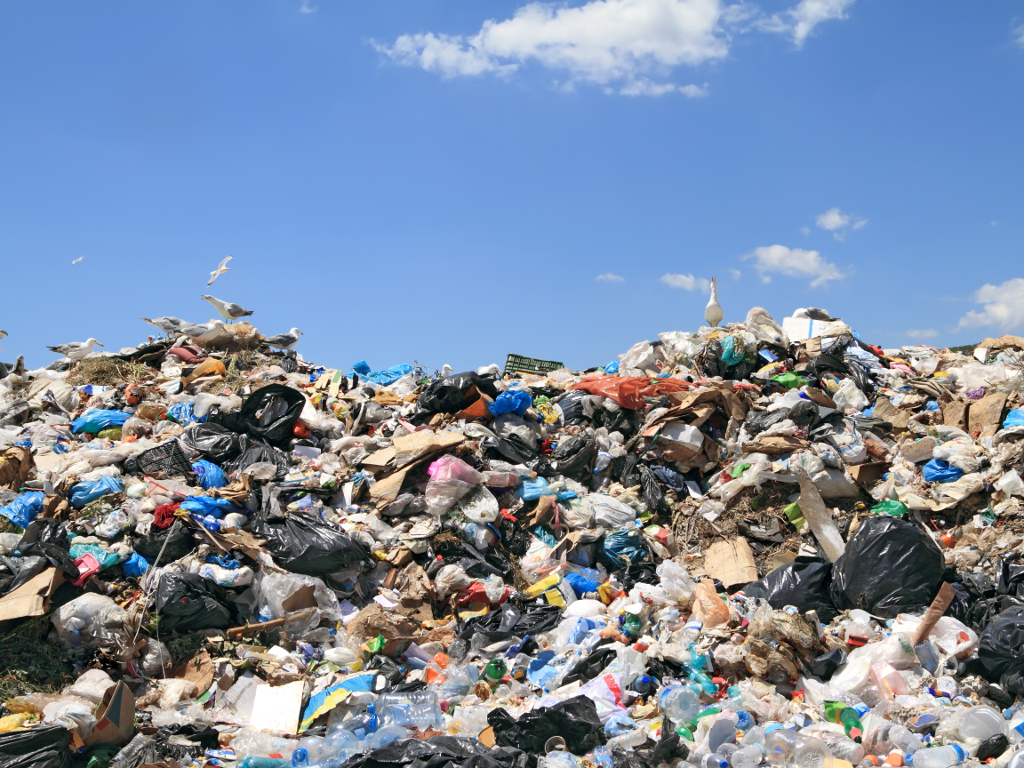 In late September 2017, the City of Belgrade signed the agreement on a public-private partnership with the consortium of Suez, I-Environment and DPN Beo Cista Energija on the construction of a utility waste treatment plant in Vinca, and in late 2019, it was first announced publicly that the European Investment Bank (EIB) did not want to finance the construction of the incinerator. The EU Delegation to Serbia explained for our portal that waste incineration is only allowed in cases when no other solution is available. More about what's problematic with this project can be found in a separate article.

– The entire project will be completed by the end of 2022. The power plant will be built in line with all the Serbian and EU regulations, considering that Serbia is in negotiations over Chapter 27, concerning the environment. Only waste of organic origin will be incinerated at the plant. The EU published new recommendations for the allowed gas emissions last year and the installation of additional equipment is planned so that the power plant would meet the EU standards once it is built and put into operation – Vilotijevic said.
Companies:
Grad Beograd
Beo Čista Energija d.o.o. Beograd
SUEZ Groupe S.A.S.
Suez Vinča Operator
ITOCHU Corporation
Tags:
Ivana Vilotijević
incinerator in Vinca
waste water treatment facility
construction waste treatment facility
construction of combined facility for waste treatment and production of energy from waste
drainage of seepage waters
gas collection
recycling
waste
waste treatment
incinerator in Vinca
waste treatment plant Vinca
Chapter 27
Share: