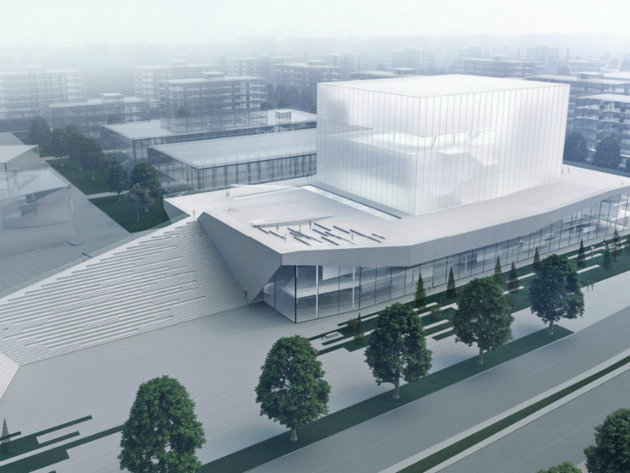 Future look of concert hall in Nis
The construction of the concert hall/multipurpose cultural facility in Nis, according to announcements made by officials, should begin this year, and the Office for Local Economic Development and Projects of the City of Nis (KLERP) is currently working on preparing the documentation for opening a public procurement procedure for the designer, KLERP told eKapija.

The concert hall should be built in Nemanjica Blvd, in the wider city center, diagonally from the Health Center and right next to the Delta Planet shopping center, which is under construction. The project aims to meet the highest standards of similar halls, primarily pertaining to acoustic properties. The plan is for it to have 2,000 seats, and the building would also feature several smaller stages, as well as a hotel-restaurant for guests. More about the concert hall's features can be found in a separate article.

– The urban plan for the multipurpose cultural facility was prepared by the PE Institute for Urban Planning of Nis, and the preliminary design was prepared in line with the planned conception of the solution that won first prize at the architectural contest – KLERP says.

The urban plan was confirmed by the City Administration and location requirements were issued on February 19, 2020. 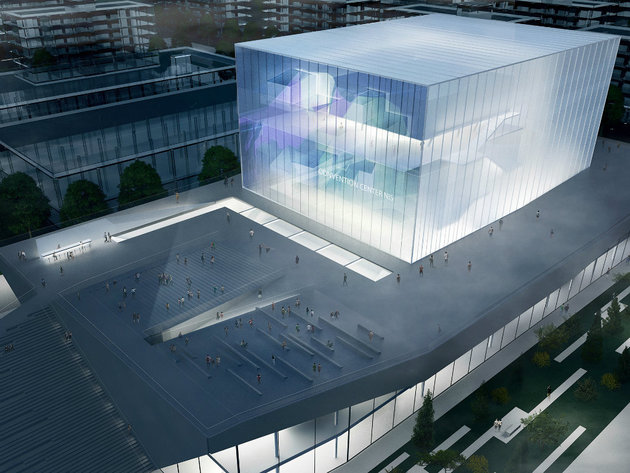 – KLERP is currently preparing the documentation for opening the public procurement procedure for the designer that will prepare the necessary project-technical documentation, that is, the project for the obtaining of the building permit and the final project – they told our portal.

– The hall would be made of glass as the dominant material, and the visitors would have a view to all parts of the city – the mayor of Nis, Darko Bulatovic, said earlier and announced the public procurement procedure for the construction for 2020, and more about it can be found HERE.