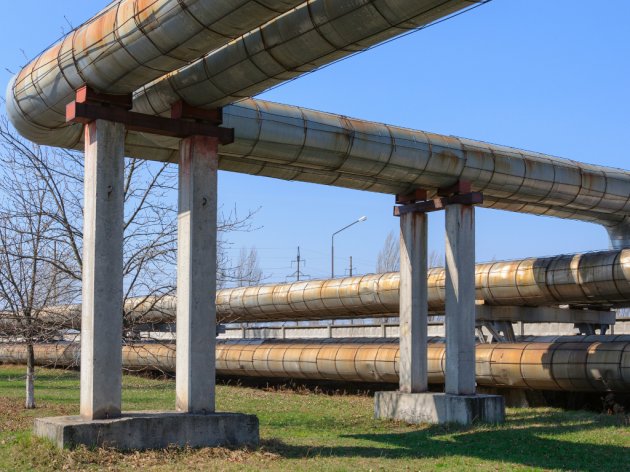 Illustration (Photo: tetiana_u/shutterstock.com)
The members of the National Assembly of Serbia have confirmed the Agreement on the loan for the construction of the Obrenovac-New Belgrade heating pipeline. The agreement was signed with the Chinese Export-Import Bank, Beta reports.

The project of the construction of the heating pipeline between TENT Obrenovac and the New Belgrade Heating Plant is worth EUR 193 million. Thanks to this project, the heating energy produced at TENT will be used to heat a major part of New Belgrade.

The expropriation of the land is expected to be completed in September, when the construction is supposed to start as well.