Oldest companies in the world – Apatinska Pivara leader in Serbia 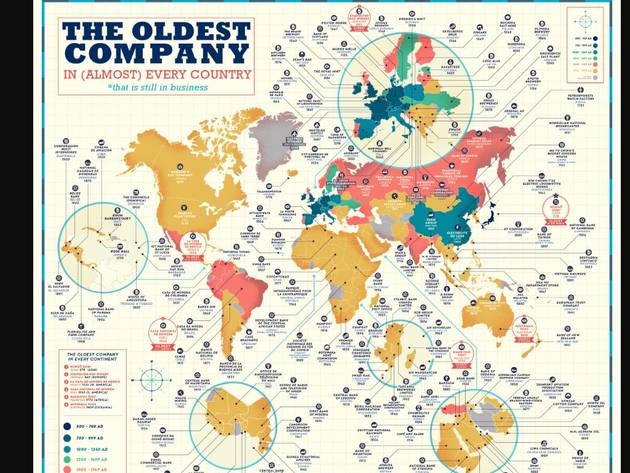 (Photo: BusinessFinancing.co.uk)
The average age of companies in the past 100 years was around 60, and today, few companies reach the 20th anniversary. Still, there are those that have been operating for centuries.

According to the British portal Business Financing, the world's oldest, still functioning, company is the Japan-based construction company Kongo Gumi. It has been operating constantly for nearly 1,500 years.

The portal lists St. Peter Stifts Kulinarium restaurant in Salzburg, Austria, as the oldest company in Europe. The oldest companies in Europe are predominantly related to traditional products which reflect the nation's culture and which primarily have to do with food and drinks.