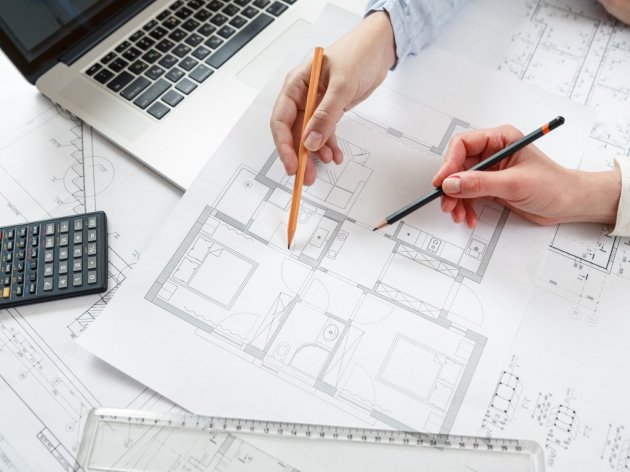 The 210-m2 booth is designed for the purposes of the joint presentation of German-speaking countries, Germany, Austria, Switzerland and Lichtenstein, under the title “4 Countries 1 Language”, within the 62nd International Book Fair in Belgrade.

According to the jury, “the design of the booth, which resembles the aesthetics of bookshelves, creates a uniquely warm and relaxing atmosphere, which is transferred through the curved walls. Very well done!”.

The modular booth made of wood can also be installed elsewhere and in another way.