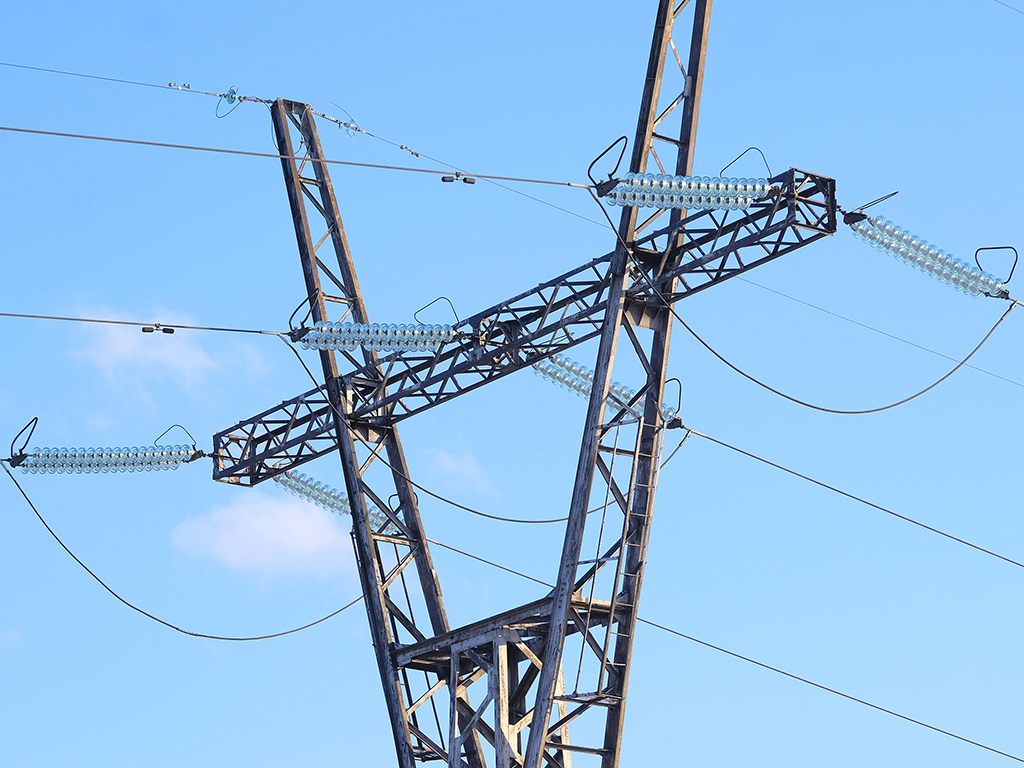 Illustration (Photo: Vereshchagin Dmitry/shutterstock.com )
The price of electricity in Serbia will need to increase sooner or later, as the production of electricity is becoming very expensive due to the taxation of CO2 emissions, said the director of the Energy Community, Janez Kopac.

– As for the price of electricity, it is always a politically sensitive issue, but it should be said that the current price for households in no way reflects the real price of production and that it would probably need to change in the long term – Kopac told the press at the assembly, where the “Financing of Energy Transition in Serbia” conference is being held, organized by the Konrad Adenauer Foundation. Kopac also said that, in raising the price of electricity, the protection of socially vulnerable consumers must be taken into consideration.

– However, it's not just the problem of consumers, but of mining areas as well, because the production of coal from electricity, at least in the EU, is becoming extremely expensive due to the taxation of CO2 emissions, which will reflect on Serbia sooner or later too. That is why the consumption of coal in EU states nearly halved last year – Kopac said.

He also said that the new seven-year EU budget envisaged substantial amounts for the Just Transition Fund, which should help restructure the mining regions.

– Serbia should establish such an instrument as soon as possible, because the restructuring will happen sooner or later and someone has to pay for it. I'm sure that a fund of that kind on a national level would be a good argument for asking for additional funds from the EU for that purpose – Kopac said.
Companies:
Energy Community Secretariat Viena
Fondacija Konrad Adenauer Beograd
Tags:
Janez Kopač
production of electricity
taxation of CO2 emissions
financing of energy transition in Serbia
Just Transition Fund
electricity
price of electricity
increase of the price of electricity
Share: