Tender for reconstruction design for Archives of Yugoslavia opens 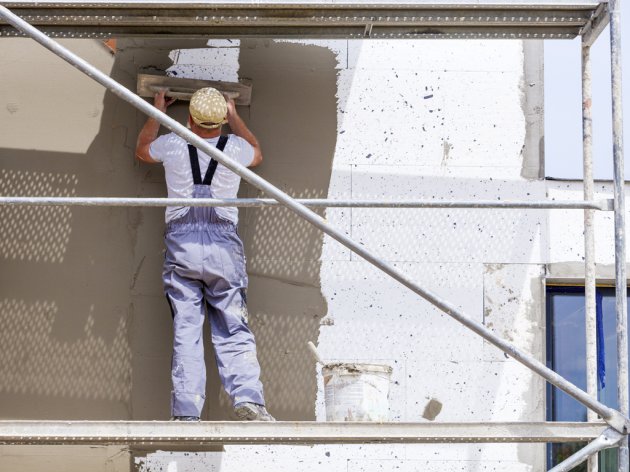 Illustration (Photo: Dagmara_K/shutterstock.com)
The facility which houses the Archives of Yugoslavia was built between 1930 and 1933. In 2007, it was declared a cultural monument. It will soon be reconstructed, and the tender for the preparation of project documentation is in progress.

The project envisages the preservation of the basic functional structure of the 9,100-m2 building, with minor changes in line with the user's needs.

According to the contest documentation, the project entails the replacement of all the worn out and dilapidated materials and elements.

– The proposed solutions and materials need to primarily meet the modern requirements of exploitation and the regulations and norms of thermal protection, fire protection, aesthetics and functionality. The materials for the finishing interior works should be of high quality and adapted to the function of the space and the exploitation requirements and to allow for easy maintenance and replacement. The furniture and the movable equipment should match the interior and need to meet all the functional and anthropometric demands and requirements – it is said.

The building was designed by architect Vojin Petrovic as “The Residential Home for Secondary School Students King Aleksandar I” and was used as an infantry officer school.

The facility kept its initial purpose for a very short time, until World War 2. During the war, it served as a Gestapo headquarters and a section of the German military command for the South-West. After the war, the building housed military and political schools. In 1969, it became the Archives of Yugoslavia, one of the most important cultural institutions, which holds documents of importance for the national history and culture.