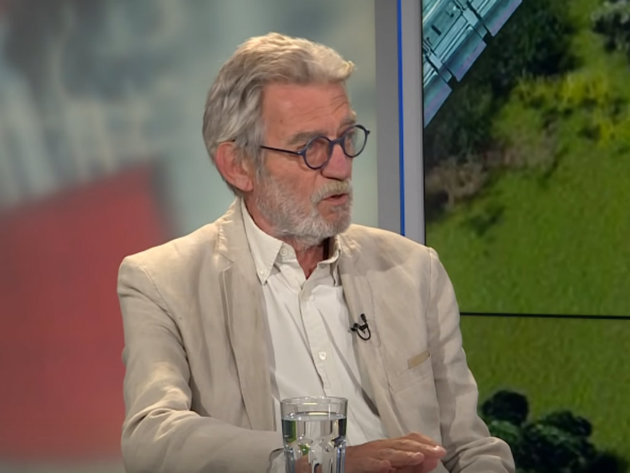 Djordje Bobic (Photo: YouTube/screenshot)
Experts have had several complaints over the new plan for the building of the Belgrade Subway system from Makis to Ada Huja and then to Mirijevo, and former Belgrade city architect Djordje Bobic says that the main flaw is that the line bypasses the city center and goes through unpopulated areas.

– A square meter sells better when there's a subway line nearby than otherwise and the city is neglected in all that, and so are the citizens, because that first line was supposed to go through the city center, through Slavija, next to the Clinical Center and then to Prokop, Petlovo Brdo and the populated areas of Belgrade, according to the old project from fifty years ago. Now that's all been changed and it goes, as I once said, from nowhere to nowhere – Bobic said.
Tags:
Đorđe Bobić
subway
construction of subway system
subway system
subway lines
first subway lines
Makiš
Ada Huja
Mirijevo
Share: