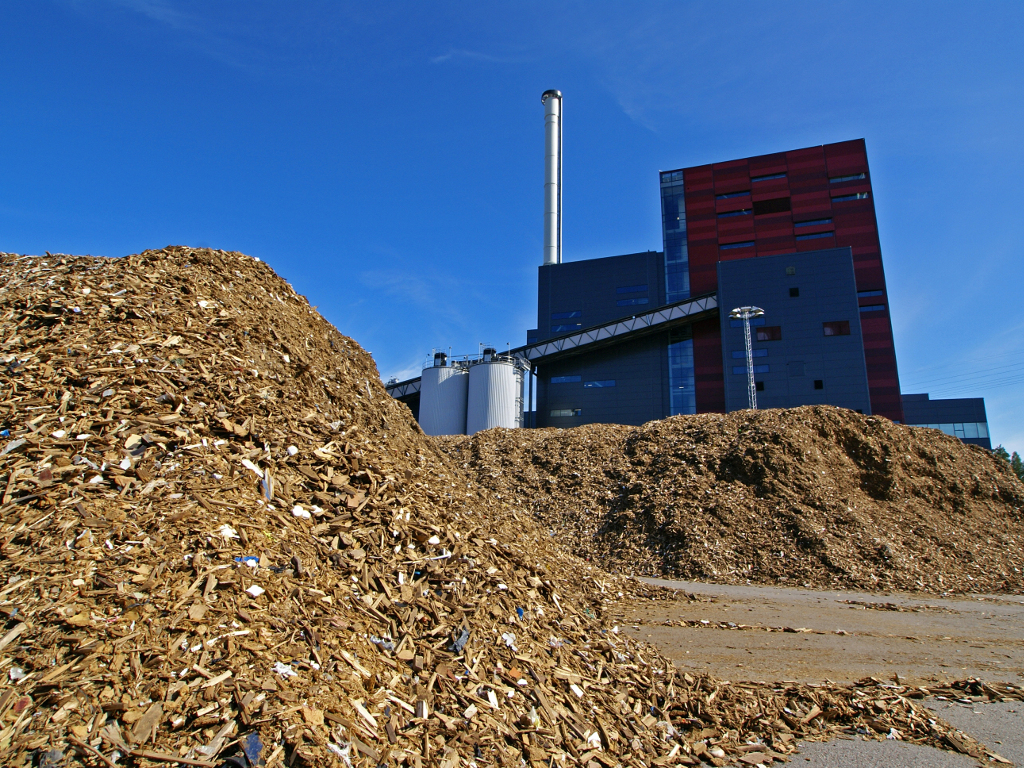 Illustration (Photo: nostal6ie/shutterstock.com)
The Czech GEEN Holding will soon start building its third biomass power plant in Croatia in Gospic, local media reports. The Czech company, as said, is the largest investor in the production of energy from biomass in Croatia.

In Croatia, the Czech company already has two cogeneration biomass power plants. The power plant in Zupanja opened in December 2019, whereas the one in Benkovac opened in October 2018.

These days, the company will initiate the final phase of the preparation of the location for the project in Gospic, and the works are expected to begin in the first half of 2021, the company told the novac.hr portal.

GEEN Holding, as said, is not the only foreign company to invest in the production of energy from biomass in Croatia, but is the biggest investor.

The Czech company invested EUR 80 million in the two power plants in Benkovac and Zupanja.

The electrical energy produced at these power plants is distributed through the network, whereas the heating energy is used by other Croatian companies.

The Czech company has also announced that, in the upcoming period, it will focus on increasing the efficiency of the power plants in Benkovac and Zupanja, as well as on a better utilization of the heating energy, primarily in the production of pellets.

GEEN Holding has ten solar photovoltaic power plants and six small hydropower plants (SHPPs) in the Czech Republic and Slovakia and another SHPP in Georgia.