Belgrade to get Museum of Jazz in 2022 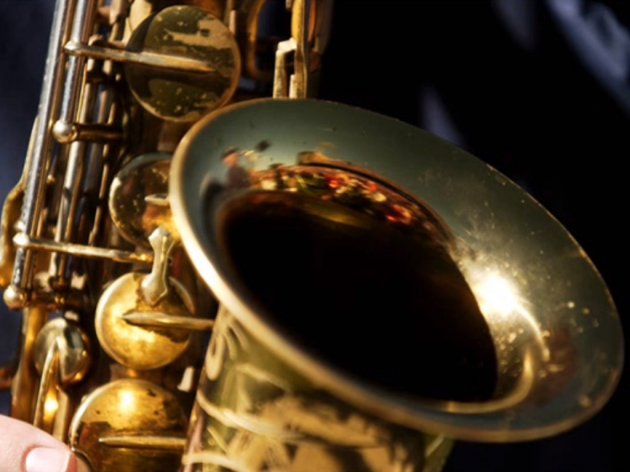 Illustration (Photo: YouTube/screenshot)
If everything goes as planned, Belgrade will get a jazz museum in 2022, which marks the 100th anniversary of the music genre's arrival to Serbia and the first mention of it in early 1922.

The museum should be located in the basement of the building at 46 Kneza Mihaila Street, the Heritage House, which dates back to 1869. Furthermore, there have been serious negotiations for several months now about having the legacy of Mihailo Misa Blam included in the collection.

As Vecernje Novosti reports, the idea has been initiated by Miroslav Tasic, a former president of the board of the Heritage House.

The basement has been neglected and requires time and money to be reconstructed.

– The roof is leaking, the installations are very old and there are no sanitary facilities.