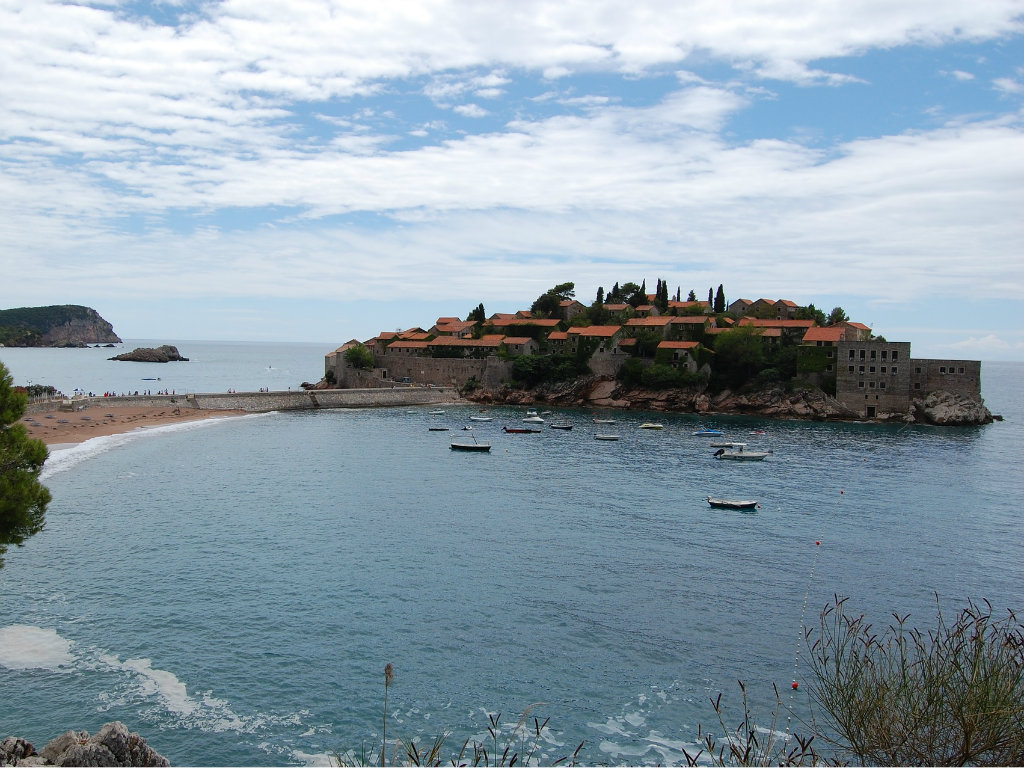 The total capital value of the company formed through an extraction from Budvanska Rivijera is EUR 25.85 million through 8,110,763 shares of the nominal value of EUR 3,187.

Both companies have the same ownership structure. The government owns 41.63% of the shares, AIK Banka of businessman Miodrag Kostic owns 15.23%, the Pension and Disability Insurance Fund owns 12.58%, followed by Stratex Development with 9.39%, Stratex Hospitality from Belgrade with 5.83% and the Employment Agency (4.27%), writes Investitor.me.