DJORDJEVIC: Sunday work a matter of agreement between employers and workers 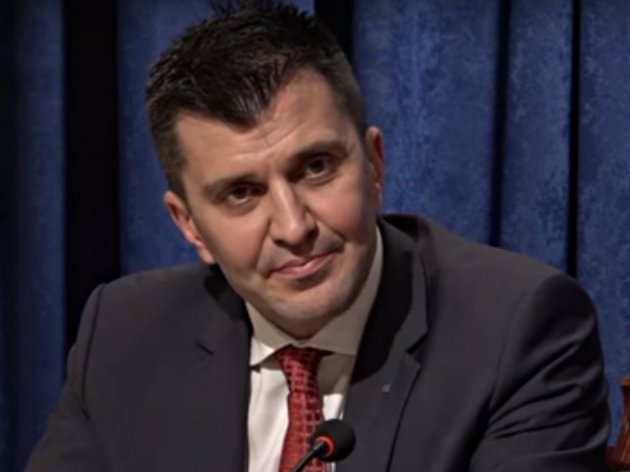 (Photo: YouTube/screenshot)
Whether and how work will be organized on Sundays should be left to employers and workers to agree on, said the Minister of Labor, Employment, Veteran and Social Policy of Serbia, Zoran Djordjevic, about the initiative to ban the work on Sunday in stores.

At a press conference following the session of Social-Economic Council, Djordjevic said that the Constitution and the law allow for Sunday work, and that the employer must provide the workers with one day of rest.

The agreement, the minister says, should benefit both the employer and the workers in terms of earnings.

He says that he agrees with Serbian president Aleksandar Vucic, who opposes the initiative to ban the work on Sunday.