Kursumlijska Banja to be revitalized – Planinka to invest EUR 12 million in Zubor complex, first guests in 2021 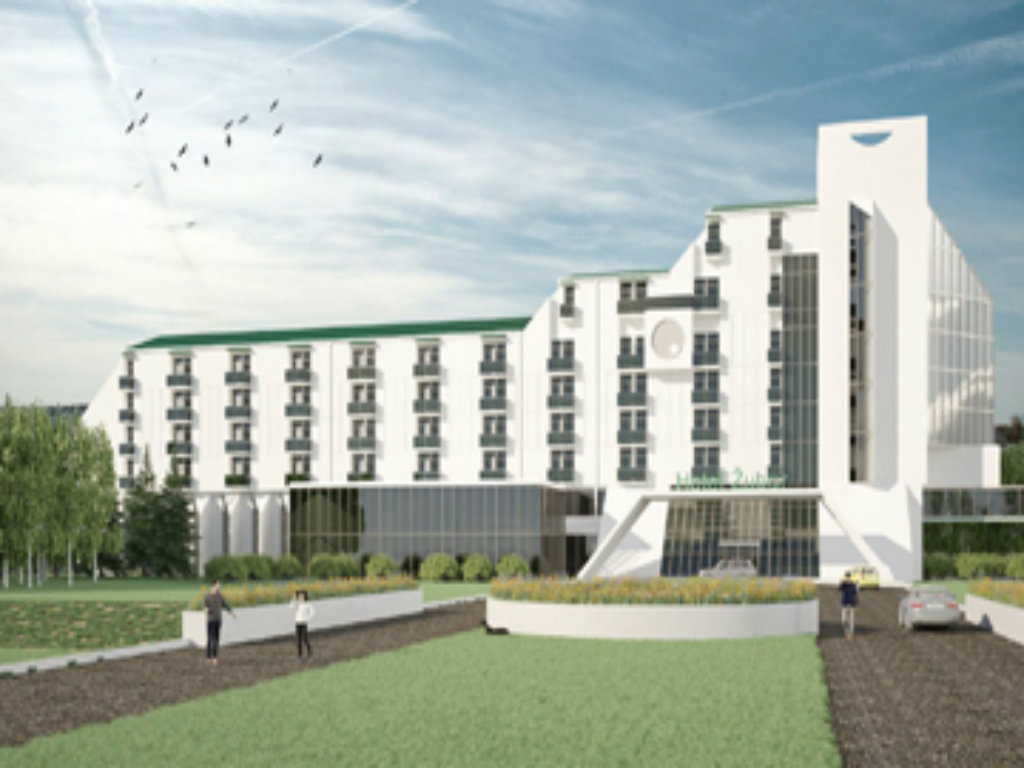 The planned look of Hotel Zubor (Photo: Republička direkcija za imovinu)
With the signing of the agreement on the sale of the Kursumlijska Banja complex between the Property Directorate of the Republic of Serbia, the Pension and Disability Insurance Fund and the company A.D. Planinka, the spa is now officially owned by the Kursumlija-based company Planinka.

Hotel Zubor in Kursumlijska Banja, which takes up around 16,000 m2 (95,902 m2 with side facilities), was sold for slightly over EUR 1,416,000. The thermal spring house in Kursumlijska Banja was not included in the sale. Instead, the manner of the use of the thermal spring is regulated by the Law on Mining and Geological Explorations, and the fee is set in line with the Law on Use of Public Goods.

The general manager of Planinka, Radovan Raicevic, pointed out that the revitalization of the spa would start right away.

– The projects are ready and more than EUR 12 million will be invested, another floor will be built and Kursumlijska Banja will be ready to welcome its first guests in the 2021 season. A certain number of workers has already been sent to Prolom and Lukovska Banja for education so as to be ready to start working at Hotel Zubor as soon as the conditions are met – Raicevic said. 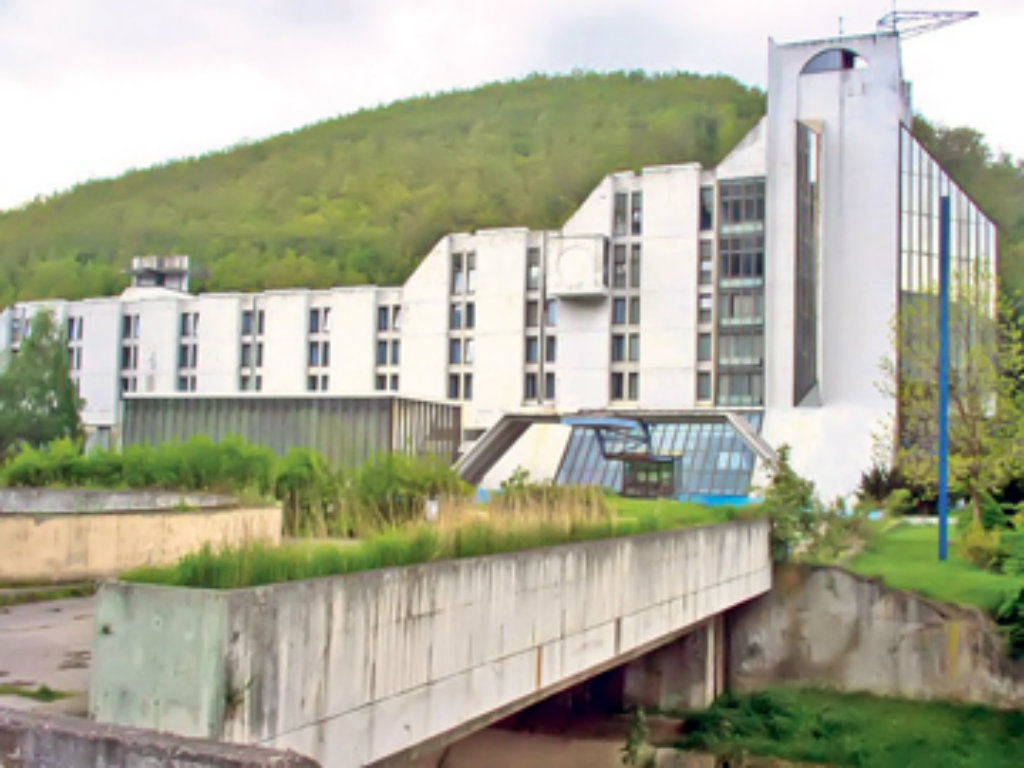 According to Raicevic, around a hundred workers will be employed at Hotel Zubor.

This August, the commission of the Property Directorate of the Republic of Serbia adopted the decision on the sale of Kursumlijska Banja to A.D. Planinka, which is building a new, modern hotel with around 200 beds in the nearby Lukovska Banja, which will cost nearly EUR 8 million and should be completed by 2020.

Let us remind that Planinka also owns Prolom Banja, whose accommodation capacities are regularly filled out during the season. In addition to the hotel, the guests are also provided with a wellness center on more than 2,000 m2 on three levels, with various relaxation features: an outdoor-indoor pool, saunas, “the Prolom Sea” a pool filled with the unique Prolom water and sea salt, steam baths, a Kneipp track, salt rooms, a gym, a fitness facility, an entertainment room, cosmetic treatments, wellness massages...